While China’s rapid economic growth lifted more than 850 million of people out of poverty since 1978, it was associated with rising urban-rural inequalities in incomes, opportunities, and quality of life. In 2010, the average per capita disposable income among rural residents was less than one-third that of urban residents.

Anhui is a landlocked province located in the east of China. Its economy was lagging behind many other provinces in the eastern region because of a higher concentration of low-productivity agriculture and a lagging service sector. In 2010, Anhui’s per capita gross domestic product (GDP) was less than 40 percent that of neighboring Zhejiang and Jiangsu Provinces, and its average per capita rural income was considerably lower than the national average. 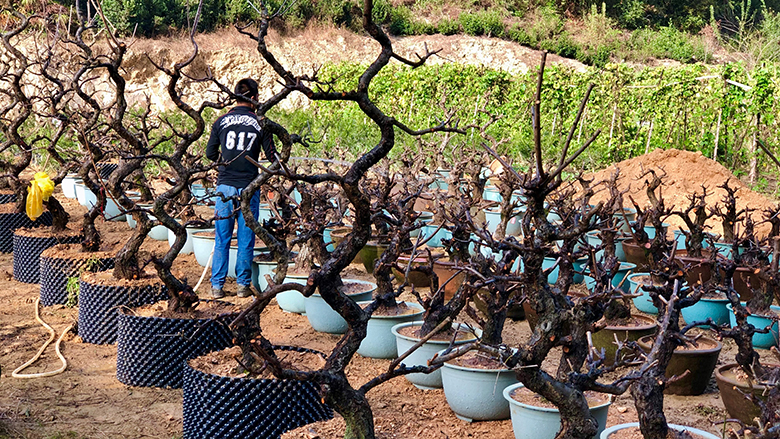 This multisectoral approach and the emphasis on skills training, economic development, and preservation of local culture set the project apart from the majority of rural development projects in China at that time, which focused exclusively on infrastructure. 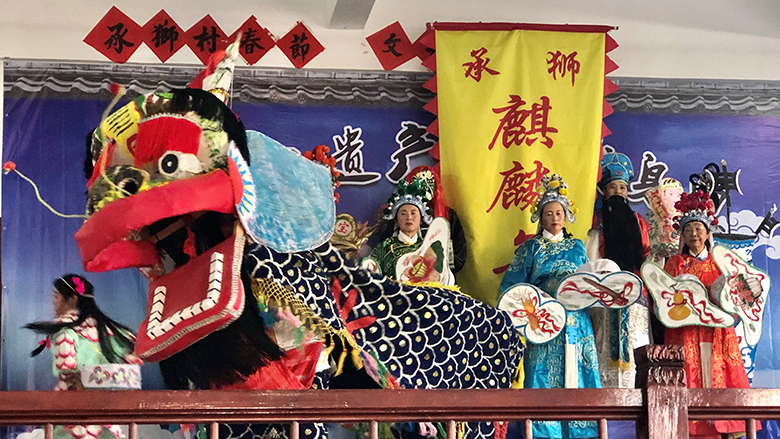 The project was implemented in 68 villages from 2013 to 2020 and contributed to the achievement of the following key results:

The project helped improve lives and livelihoods for more than 145,000 rural residents.

The project was financed with a loan of US$100 million from the International Bank for Reconstruction and Development (IBRD) and drew from the experience and lessons learned in similar projects in rural development in China and globally. In addition, the Bank had supported several cultural heritage projects in Gansu, Guizhou, and Shandong, and the experience was documented in a 2011 report titled “Conserving the Past as a Foundation for the Future: The China-World Bank Partnership on Cultural Heritage Conservation”. With this experience, the World Bank was able to explore new approaches to rural development that integrated infrastructure upgrading, cultural heritage conservation, and enhancement of economic opportunities in rural tourism and agriculture through this project.

The project was well aligned with the government’s national and local priorities. The Huangshan municipal government demonstrated continued strong commitment and leadership, actively mobilized resources and ensured line bureaus’ participation in the design and preparation of project activities. The participating district, county and town governments and village organizations also showed strong commitment and a high level of readiness for implementation.

The multisectoral approach introduced by the project that combined infrastructure improvement, development of tourism assets including cultural heritage, and promotion of modern agriculture industries and skills building, proved to be effective in creating economic opportunities and nurturing entrepreneurship while improving communities’ living conditions, contributing to the social, economic, and environmental sustainability of the villages. This integrated approach is now endorsed in the Rural Revitalization Strategy put forward by the Chinese government in 2018 and being adopted by many local governments’ rural development programs.

Wu Zhonghui lives in Shitan Village, a thousand-year-old village in She County, Huangshan.

“Shitang is a historic 1,000-year-old village. Many old houses were near collapsing. Through the project, a large investment has been made to restore old houses and roads and build parking lots and public toilets. The improved environment has attracted many tourists and generated more income for many of us villagers.” 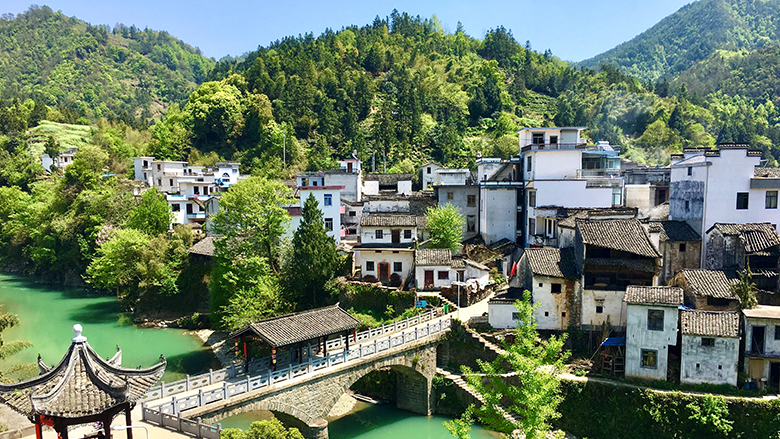