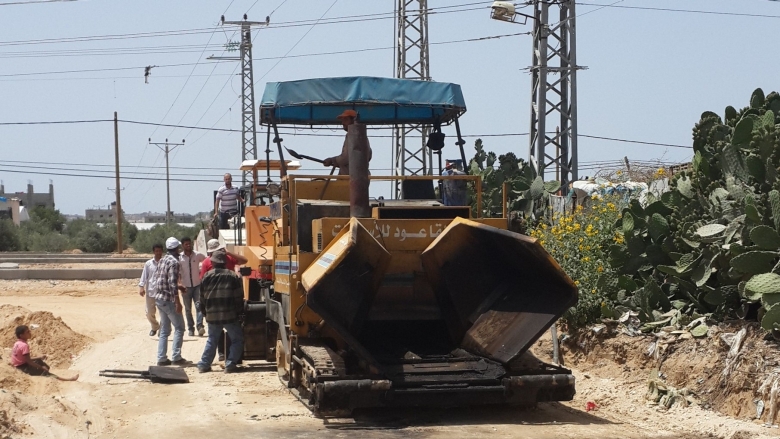 The Palestinian Authority has made remarkable progress in strengthening its institutions. The Palestinian National Development Plan (2011-2013) and recently launched 2017-2022 National Policy Agenda provided the framework for an ambitious reform effort to build its public institutions through improved accountability, transparency, and service delivery.

The Palestinian population is largely urban with 74 percent living in 134 municipalities. Municipalities play a critical role and are accountable for delivering services to communities. Local governments in the territory, however, face profound challenges in meeting their responsibilities. Municipal budgets have been shrinking due to poor municipal management, volatile revenue collection, and a culture of nonpayment amongst users in the context of volatile peace and order environment. While all 134 municipalities are required to provide basic services within 27 functions mandated by law, only three functions - solid waste management, street maintenance and water supply – are consistently provided by majority of municipalities.

In addition, the conflict in 2014 resulted in devastating casualties and damaged much of Gaza’s infrastructure. Emergency response efforts and assistance were needed to restore institutions and municipal services in hard-hit areas.

Building on gains made during the first phase of the Municipal Development Program, the second phase of the project aimed to improve municipal management practices to promote transparency and improve service delivery. The project also aimed to restore critical municipal services following the conflict in Gaza. The project supported all 134 municipalities in the Palestinian territories through:

Municipal grants for priority local infrastructure investments. The project provided grants to municipalities as an incentive to improve service delivery and allowed them to graduate to a higher performance category within which they are currently classified. These grants were utilized by the municipalities to fund priority local infrastructure investments, which were identified and selected based a consultative planning process with assistance from the Palestinian Authority’s Municipal Development and Lending Fund.

Support for building capacities of municipalities. The project provided capacity-building support in planning and financial management, social accountability and service delivery. It helped improve municipalities’ capacity to roll out and implement strategic development and investment plans. The project also helped establish Citizen Service Centers, "one stop shops" for all relevant municipal functions from paying bills to obtaining licenses and permits, as well as helped improve operations and maintenance of roads and public buildings.

Rebuild and restore municipal services in Gaza. The project supported municipalities in Gaza in reconstructing infrastructure and services damaged by the conflict in 2014.

The Palestinian Authority, through the Municipal Development and Lending Fund, implemented municipal reforms, benefiting more than two million citizens from 2014 to 2018. 49 percent of the direct beneficiaries were female. Municipalities have improved service delivery and expanded service coverage. More than 80 percent of municipalities reported applying social accountability measures. Following the conflict in 2014, municipal services were restored in Gaza, providing access to 79 percent of residents. Below are results achieved from 2014 to 2018.

In the West Bank:

The Palestinian Authority also contributed $14.87 million to the project.

The project is implemented in close partnership with the Palestinian Authority. In 2005, the Municipal Development and Lending Fund was established to address financing and capacity building for municipalities. The lending fund has the legal mandate to provide development assistance to municipalities through transparent, rules-based and efficient financing.

The third phase of the Municipal Development Program is underway. In addition to improving local governments’ service delivery, transparency and accountability, the third phase provides technical assistance to help improve the enabling environment for the private sector to participate in service delivery. Additional financing was also approved in year 2019 to scale up interventions in Gaza. 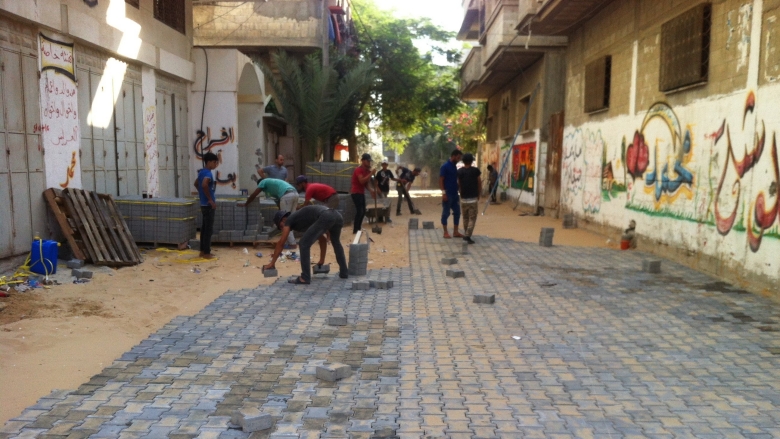 “We noticed a big improvement in municipal services. We’ve been waiting for these vital services especially in a large city like Hebron,” from a beneficiary in West Bank.