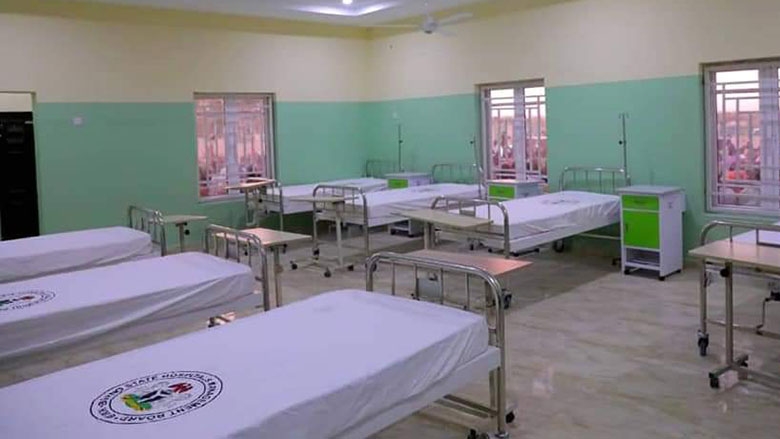 In response to the escalating Boko Haram crisis in North-East Nigeria in 2017, the Multi-Sectoral Crisis Recovery Project (MCRP)—a $200 million International Development Association (IDA) operation—works to rehabilitate and improve critical service delivery infrastructure, enhance livelihood opportunities for conflict-affected and displaced communities, and strengthen social cohesion in North-East. In May 2020, the project received $176 million of additional financing to scale-up its efforts in supporting these communities.

Violent activities of Boko Haram and the armed conflict since 2009 have deeply affected North-East Nigeria and the lives of 15 million people across the region. Over 20,000 people were killed and 2.2 million were forcibly displaced. The North-East states of Borno, Adamawa and Yobe host 70 percent of those displaced, with regional spillovers around the Lake Chad. Affected communities have experienced severe damage to their social fabric, extensive destruction of infrastructure, and significant socio-economic basic needs that remain largely unmet. The 2016 Recovery and Peacebuilding Assessment (RPBA) estimated multi-sectoral recovery and resilience building needs at nearly $6.7 billion.

The MCRP supports the government’s response to the acute humanitarian and forced-displacement crisis in Borno, Adamawa and Yobe states. Its approach includes: implementing a surge of high-impact, early recovery interventions (i.e. distribution of non-food items, agricultural and non-agricultural inputs) to address urgent needs and rebuild livelihoods while humanitarian operations continue; and transitioning into medium-term recovery and resilience building through investments in social cohesion, livelihoods, infrastructure and public services.

The additional financing to the project will:

Between 2017-2020, the MCRP’s implementation across the affected states has exceeded and met key progress on the ground, most notably under the main social cohesion and infrastructure rehabilitation components:

Through the MCRP, the North-East Development Commission has also developed a sophisticated security information system and protocols for the benefit of the constituent North-East states to further identify hotspot areas where activities are being implemented, and to protect those who are working on project sites. 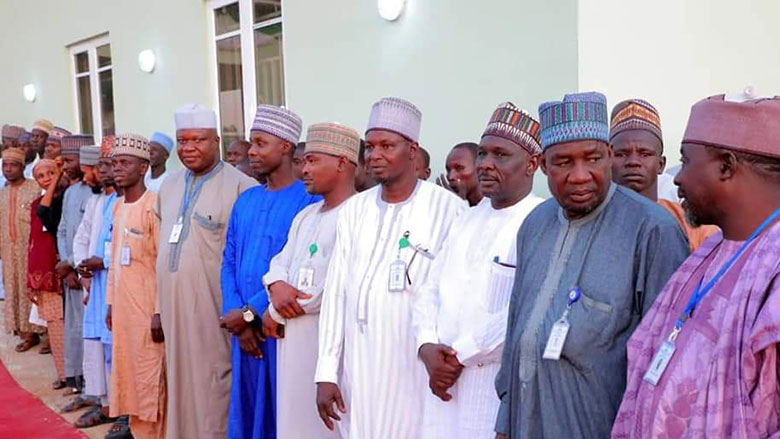 The International Development Association (IDA) initially contributed $200 million in 2017 for the MCRP to support efforts in North-East Nigeria. In May 2020, an additional financing of $176 million was approved, bringing the total project amount to $376 million.

The MCRP has demonstrated a continued strong ownership by the Nigerian government, the North-East Development Commission and Borno, Adamawa and Yobe states. For the implementation, the project has a good Federal-State working relationship through a clear delineation of project roles and responsibilities.

The World Bank has worked in close contact with the United Nations Development Programme, the European Union, the African Development Bank and the Islamic Development Bank. The World Bank task team is also managing a $3 million trust fund from the United Kingdom’s Foreign, Commonwealth & Development Office, focusing on institutional and capacity building in North-East Nigeria, and further demonstrating this ongoing collaboration.

The regional dimension of the project is linked to the World Bank’s engagement with Lake Chad Region Recovery and Development Project. These projects should be seen as a single program, aiming to strengthen regional stability.

The additional financing moves the program from urgent needs, early recovery and reconstruction, toward long-term recovery and development of livelihoods.

Strategic shifts under the additional financing include: (a) a stronger focus on basic services and their sustainability, with the addition of health and education service provision activities; (b) a more strategic approach to livelihoods and employment generation, including through the inclusion of labor-intensive works; (c) the inclusion of support for agricultural investments as well as livelihoods; (d) a new lens for transport support on enhancing connectivity, within the Lake Chad as well as locally, linking farms to markets and people to sources of employment; (e) the inclusion of climate change adaptation and mitigation as a cross-cutting theme; and (f) the fostering of regional stabilization  as a main priority.

Moving forward, the project has built an important foundation to serve as a vehicle for the World Bank Group’s strategy for Fragility, Conflict and Violence (FCV) and the regional Lake Chad stabilization program.

“We escaped the attack by the mercy of God, only to be reconnected with my family by the International Committee of the Red Cross barely two years after separation. Living as an internally displaced person is not only traumatizing but makes you feel unwanted and imprisoned as well.”

Communities received transitional support towards stabilization and recovery, about 300 returnees and internally displaced persons have received essential livelihood support. Abubakar’s family received two ewes and a ram as a means of sustenance.

“It is a great means of livelihood which will help me improve my situation and will allow me to provide for my family,” Abubakar said, noting that, despite the insurgency and economic difficulties going on around the country, “the majority of us depend more on agriculture than on petroleum as a means of livelihood.”