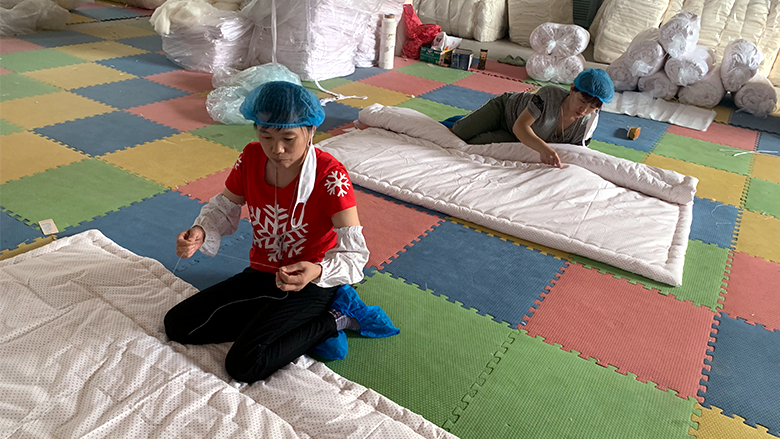 A joint research initiative between the World Bank and Alibaba Group, one of the world’s largest retailer and e-commerce companies, finds that e-commerce is associated with increased growth, income, and employment in rural communities. While only a small share of the villages is associated with e-commerce development, evidence shows that many migrants are moving back to these villages they had left behind, newly minted entrepreneurs are becoming leaders in their communities, and the gap in entrepreneurship between women and men in rural China is narrowing.

Nearly 600 million Chinese, 40 percent of the population, live in rural communities. While the government’s decades-long effort to tackle poverty has had a significant impact in breaking the generational poverty that afflicts its most isolated regions, China still has a long way to go to close the gap between the relative wealth of its urban areas and the impoverishment of its countryside.

In small, impoverished villages far from urban centers and the more developed Chinese coast, farmers and small producers have long struggled to market and sell their goods. They have been constrained by deficits in infrastructure, a lack of education and the poverty of their communities, which limits demand.

Anecdotal evidence has been building for several years that the development of e-commerce has made a difference in some communities in rural China.

Sixteen years ago, Chinese e-commerce giant Alibaba launched Taobao, a consumer-to-consumer platform, to capture the efforts of millions of Chinese looking for a way to market and sell their goods. Even though Taobao villages were far from economic centers, some 95% of them were in the more developed eastern region of the country.

In villages, the concept caught on. Entrepreneurs began to go online in search of customers. In 2009, clusters of rural online entrepreneurs, 100 or more at a time, began selling everything from dance costumes to electronics to children’s toys in what Alibaba dubbed “Taobao Villages.” The logistics, service, and training support provided by the government and private sector companies has supercharged the ability of farmers and local entrepreneurs to access broader markets.

The Taobao Village study conducted by the World Bank explores the characteristics of the clusters for the first time. It looks at demographics, social attitudes, assets, and income, and provides a window into how e-shops operate and their limitations. 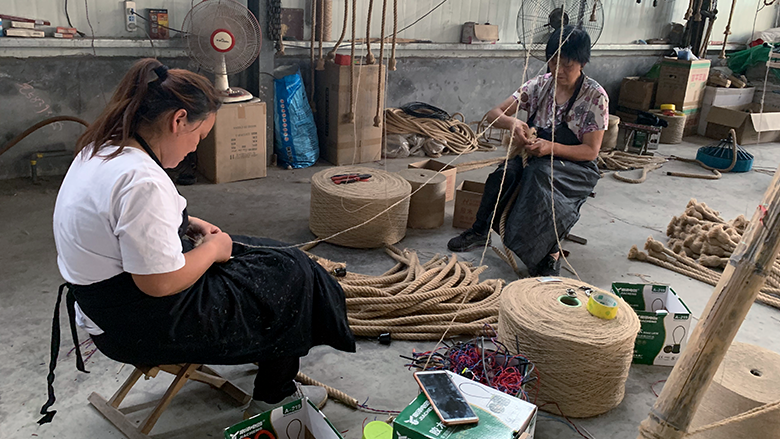 The survey, conducted in summer 2018, reaped information from 1,371 households in 80 villages across eight provinces (Beijing, Hebei, Jiangsu, Zhejiang, Fujian, Shandong, Guangdong, and Yunnan), representative of the over 2,000 Taobao villages nationwide.

Many cases demonstrate that e-commerce is helping to revitalize Chinese rural villages. By connecting sellers to buyers, it is widening market access for rural producers. This not only supports sales in large volumes of standardized labor-intensive products such as clothing and shoes, but also facilitates the development of niche products to meet consumer demands in the long-tail market. In many cases, e-commerce has expanded the market for goods whose sales had languished, including traditional cultural products, and opened new doors for perishable fruits and vegetables. It allows entrepreneurs to connect with consumers remotely through improved website design, establish a brand, and tailor products to specific demands. While the effect of e-commerce to support the development of these impoverished villages is undeniable, improvements in human capital, infrastructure, and business environment are crucial.

In Dongfeng village, a small community in the Suining County area of Jiangsu province, seizing the opportunities of the high demand for logistics services from the furniture-manufacturing e-merchants, delivery services and other logistics support blossomed. The first logistics company settled in Dongfeng village in 2006. By 2014 there were 43 express delivery companies in the e-commerce cluster. Other sorts of businesses joined, providing financial services, photo processing, e-shop design, management consulting, legal services, and more. 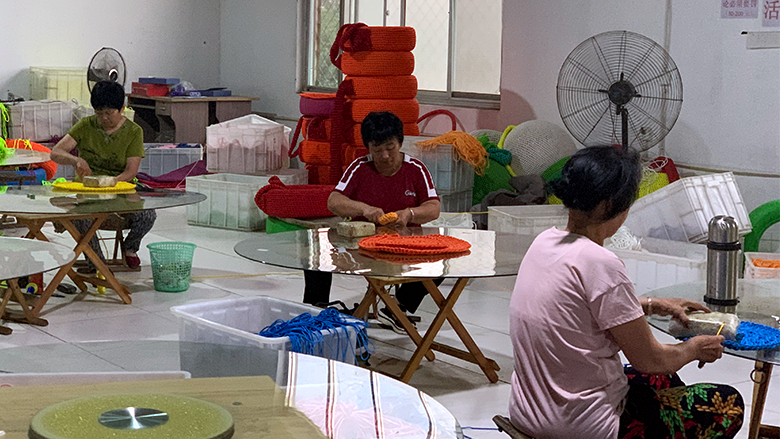 The report, E-Commerce Participation and Household Income Growth in Taobao Villages, was the product of the World Bank and the Alibaba Group. The Taobao Village survey was conducted in collaboration with the Institute of Social Science survey of Peking University.

The Bank is furthering its research with the Alibaba Group and the broader research community into developing e-commerce’s full potential to support inclusive growth. With rigorous research, the team hopes to identify policy measures to address the challenges of upgrading value chains and expanding the e-commerce ecosystem in rural China.

In China’s Taobao villages, e-commerce is one way to bring new jobs and business opportunities to rural areas (Blog)