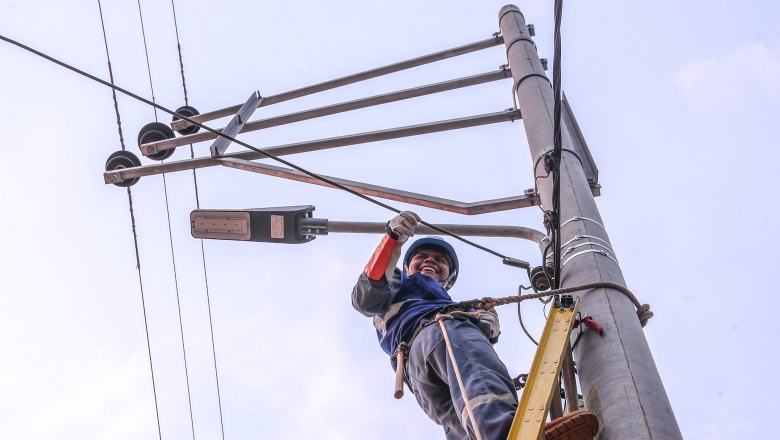 Some rural areas of Peru lack infrastructure, contributing to a lower quality of life, poor medical care and education, and limited economic opportunities. In addition, lack of public lighting lessens nighttime security in these areas, and use of kerosene lamps contributes to respiratory illnesses that especially affect women and children.

Higher poverty rates in rural areas and the gap in quality of life between rural and urban areas, highlight the importance of investing in basic infrastructure. The government has made rural electrification a high priority, and it has sought out innovative approaches to achieving it. These approaches include using solar home systems (SHS) to serve remote populations and working with electricity distribution companies and NGOs to promote productive uses of electricity that increase electricity demand. These efforts are aimed at both improving the viability of rural electricity systems and strengthening the development impact of rural electrification.

The Peru Second Rural Electrification Project (RE2) further developed the model used in the first Rural Electrification Project (RE1) executed by the Ministry of Energy and Mines (MEM) between 2006 and 2013. The approach followed in both projects was to support electricity distribution companies in preparing, executing, and operating rural electrification subprojects as part of their commercial operations. The resulting subprojects delivered new connections in remote communities by extending grids or installing individual solar home systems.

RE2 continued to promote productive uses of electricity through distribution companies working with NGOs and by disseminating information about the RE2 experience throughout Peru and Latin America.

small rural producers, of which 1,569 (36%) were women, adopted electrical equipment to increase their productivity and incomes

RE2 had three main features, initially developed for the RE1 project: (i) Electricity distribution companies made new connections and provided regulated service. (ii) Electricity connections were based on grid extension or off-grid solar home systems. (iii) Rural producers were encouraged to adopt electrical equipment.

The project’s outcomes include:

Two examples highlight specific impacts on beneficiaries from RE2. Rosa Chacón, the nursing technician of Atumpampa, La Libertad, says she can now attend to patients either day or night. Without electricity, attending patients was possible only until 5 p.m. In addition, electricity now powers a refrigerator that permits use of vaccines.

The government has introduced legal measures to institutionalize the RE project model, permitting MEM to transfer resources to distribution companies for rural electrification subprojects. Tools for commercializing SHS developed under RE2 will be useful to the massive SHS program now underway as well as to the distribution companies. The General Directorate of Rural Electrification is using the value-chain approach to continue building capacity for productive uses of electricity, financed by its Rural Electrification Fund. Annual operating reports from the electricity companies now include an indicator on productive clients. Replication of the RE1/RE2 model is being considered in other countries and regions.