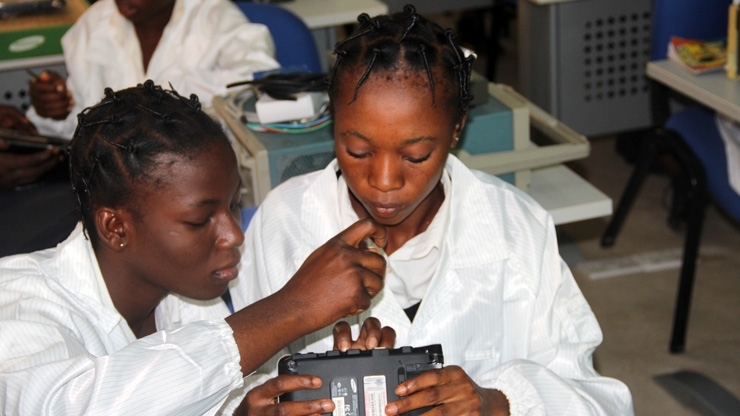 Over the last 10 years, Nigeria has been carrying an ambitious reform agenda. The most far reaching of those was to base the budget on a conservative reference price for oil, with excess saved in a special Excess Crude Account (ECA). The economy responded with strong growth between 2003 and 2010, averaging 7.6%. Nigeria was among the first countries to adopt and implement the Extractive Industries Transparency Initiative (EITI) to improve governance and oil sector. The NEITI Act was passed into law in 2007. Nigeria became EITI compliant in 2011. The power sector reform initiative was launched in 2005, recognizing that improving power sector performance is critical to address development challenges. The challenging process of implementing reforms was revitalized in August 2010 through the 2010 Roadmap, which clearly outlines the Nigerian government’s strategy and actions to undertake comprehensive power sector reform to expand supply, open the door to private investment and address some the chronic sector issues hampering improvement of service delivery.

Despite Nigeria’s strong economic track record, poverty is significant, and reducing it will require strong non-oil growth and a focus on human development. Constraints have been identified to enhancing growth, including the investment climate; infrastructure, incentives and policies affecting agricultural productivity; and quality and relevance of tertiary education. In spite of successful initiatives in human development, Nigeria may not be on track for meeting most of the Millennium Development Goals (MDGs) (more will be known after the analysis of the recently completed NLSS).  Underpinning these challenges is the core issue of governance, in particular at the state level. Fiscal decentralization provides Nigeria’s 36 states and 774 local governments considerable policy autonomy, control of 50% of government revenues, and responsibility for delivery of public services. Capacity is weak in most states, and improving governance will be a long term process.

The World Bank is helping to fight poverty and improve living standards for the people of Nigeria. As of March, 2013, the World Bank had approved over 130 International Bank for Reconstruction and Development (IBRD) loans and International Development Association (IDA) credits to Nigeria. The commitment value is US$4.9 billion in 24 national and three regional IDA projects.

The FY2010-2013 CPS includes the African Development Bank (AfDB), USAID, DFID, and the World Bank Group. The partners account for over 80% of Nigeria’s development assistance. By agreeing to a single joint strategy, partners will strengthen the likelihood of development effectiveness.

AfDB will target energy, transportation, water supply and health systems. In many areas, partners will work jointly: DFID, USAID and the Bank in investment climate, enterprise development, health systems, HIV/AIDS, girls’ education in Northern Nigeria; and with AfDB in energy and transportation. Further integration of trust fund activities will be expanded over the CPS period.

To achieve better governance, the CPS determines how the Bank can help the government strengthen its own systems over the long term (beyond fiduciary control over IDA funds given that the Bank is a small player in Nigeria). Governance is both a core theme and a cross-cutting theme, that is, an integral part of virtually every form of support. Each partner focuses on these three areas, with varying degrees of emphasis. The partnership also provides support to the government to deal with the global crisis.

“As a fisherman, there has been a lot of improvement in my life since I joined the Fadama User Group. I had only one boat before now, but today, I have four. Also, I engaged two men working for me, but since I joined Fadama, I have since increased it to eight” - Raufu Alaka. 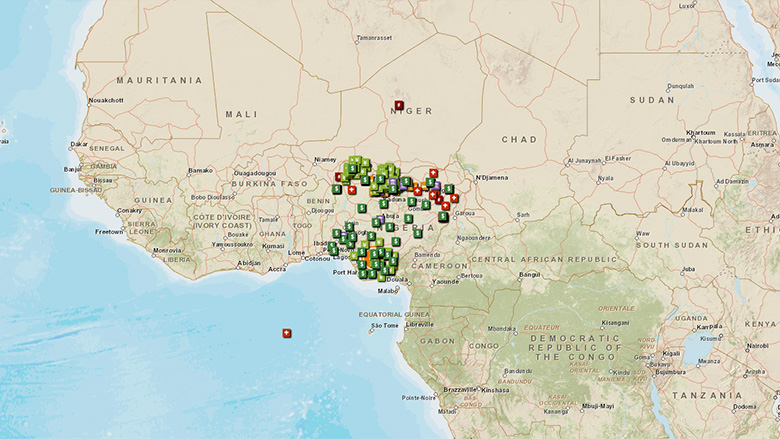