Ensuring Access to Basic Education in Turkey: $300 in IBRD Financing 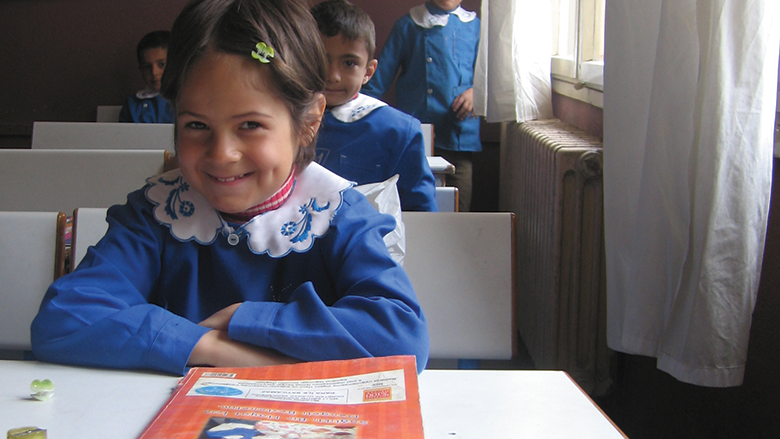 Education for all is one of the top priorities of the World Bank in the fight against poverty. In 1998 Turkey embarked on a program of poverty reduction on an epic scale. Virtually overnight it extended compulsory primary school education from five years to eight. The program cost an average of US$3 billion a year. The World Bank provided funds to finance different aspects of the reform.

The second basic education project (2002 – 2007) built on the previous World Bank work in the area of basic education in Turkey. It supported the expansion of preschool education coverage to include children from educationally deprived households, financed continued rural school rehabilitation, and community initiatives to improve school attendance.