The Short- and Long-term Effects of a Child Labor Ban 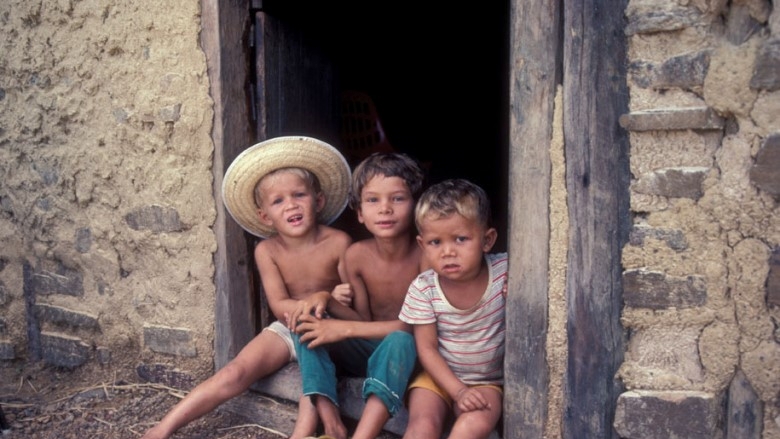 A new working paper by DIME economist Caio Piza and co-author Andre Portela (Sao Paolo School of Economics in Brazil) explores a law that increased the minimum employment age from 14 to 16 in Brazil in 1998. This is the first study to investigate both the short- and long-term causal effects of a child-labor ban. The paper reveals the law’s impact on time allocated to schooling and work in the short term and on school attainment and labor market outcomes in the long term.

The authors used cross-sectional data from 1998 to 2014, and applied a fuzzy regression discontinuity design to estimate the impact of the ban at different points of individuals’ lifecycles. The estimates show that the ban reduced the incidence of boys in paid work activities by four percentage points or 27 percent.

The results suggest that the ban reduced boys’ participation in the labor force. The study follows the same cohort affected by the ban over the years, and finds that the short-term effects persisted until 2003 when the boys turned 18.

The study pooled data from 2007 to 2014 to check whether the ban affected individuals’ stock of human capital and labor market outcomes. The estimates suggest that the ban did not have long-term effects for the whole cohort, but found some indication that it did negatively affect the earnings of individuals at the lower tail of the earnings distribution. 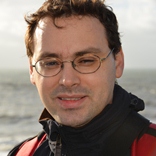