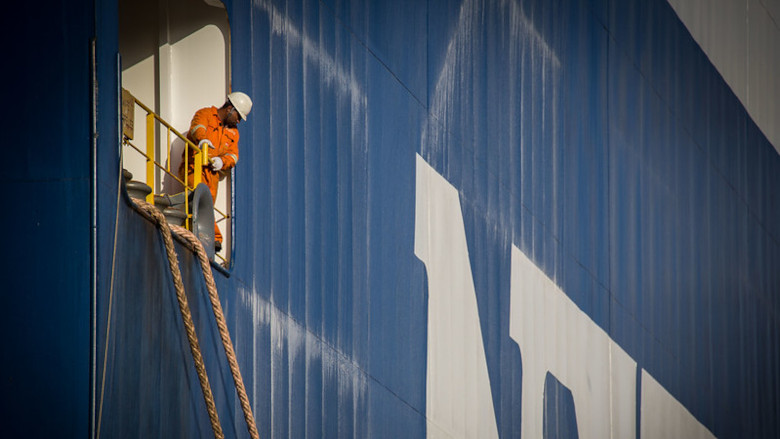 Recently, emerging trends such as functional and geographic fragmentation of production, adoption of advanced production technologies in manufacturing, and shifting globalization patterns, climate change, and global pandemics have characterized the global economy. These developments have generated a lot of debate and speculation about the prospects of manufacturing as a potential driver of job creation, income growth and structural change in Sub-Saharan Africa.

According to the study, Sub-Saharan Africa, as a region, has not experienced premature deindustrialization. The share of manufacturing employment, one indicator of industrialization, has increased with the level of income. More recent patterns of employment shares appear to fit the stylized facts of historical development in other regions. Within the formal manufacturing sector, the size of the workforce has expanded over recent decades. New and young firms have been main drivers of job creation, spurred by comparatively low wages. However, with the rise in average wages in recent years, the scope for job growth at low wages has diminished.

The report notes the trajectory of the share of manufacturing value-added to GDP, another indicator of industrialization, depicts a flat or declining trend since the 1990s, and recent years have not seen any encouraging reversal of this trend. This indicates a negative or modest labor productivity growth in manufacturing, and partly explains the observed pace and nature of structural change in the region.

The report also shows significant job growth and productivity gains due to countries’ participation in manufacturing GVCs, at levels with that of countries in South Asia and Southeast Asia albeit with some variation across countries based on geography, natural resource endowment, and level of economic development. These GVC linkages occur mainly through forward integration, which captures the share in the total value-added exports of a country that is used as intermediate inputs to other countries’ exports, and reflects the dominance of exports of primary products and engagement in low-skill tasks.

Notwithstanding heterogeneity across countries in the region, GVC participation is also found to be positively associated with manufacturing job growth driven mostly by expanding global demand for manufactured goods. However, this has been weakened by a decline in competitiveness and the adoption of labor-saving technologies to replace routine jobs in production along GVCs. On the other hand, the report finds that the positive association of GVC integration and job growth occurs mainly through backward linkages. This backward integration, which measures the foreign value added in a country’s gross exports, provides access to cheaper and higher-quality intermediate inputs and facilities technology transfer that would improve productivity and eventually create more and better jobs.

In the current setting, efforts at promoting job growth through industrialization would succeed to the extent that domestic firms’ participation in manufacturing GVCs maximizes gains in jobs and productivity. Moving forward, one strategy would be for countries to build the capacity to participate and upgrade in manufacturing GVCs through an appropriate policy package that is designed to exploit current comparative advantages while developing capabilities to compete in high-skill and high value-added industries. Dynamic comparative advantage, therefore, must be at the core of policy packages for industrializing along manufacturing GVCs.