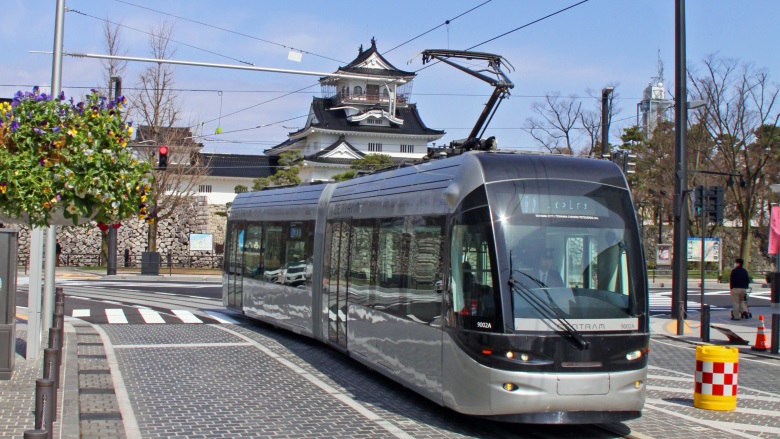 Located nearly 250 km northwest of Tokyo on the Sea of Japan, Toyama City is the home of Japan's high tech, robotics, banking, and pharmaceutical industries, and a major producer of hydroelectric power.

Designated in 2008 by the national government of Japan an "Environmental Model City" and then in 2011, an "Environmental Future City" Toyama was recognized by OECD in 2012 as one of five cities with advanced "Compact City" policies, along with Melbourne, Vancouver, Paris, and Portland. In 2014 it was selected by the United Nations as the only Japanese city for the new "Sustainable Energy for All" (SE4ALL) global partnership, and in 2014 Toyama became the first Japanese city selected to join the Rockefeller 100 Resilient Cities initiative.