Skip to Main Navigation
This page in:_
PRESS RELEASE March 17, 2018 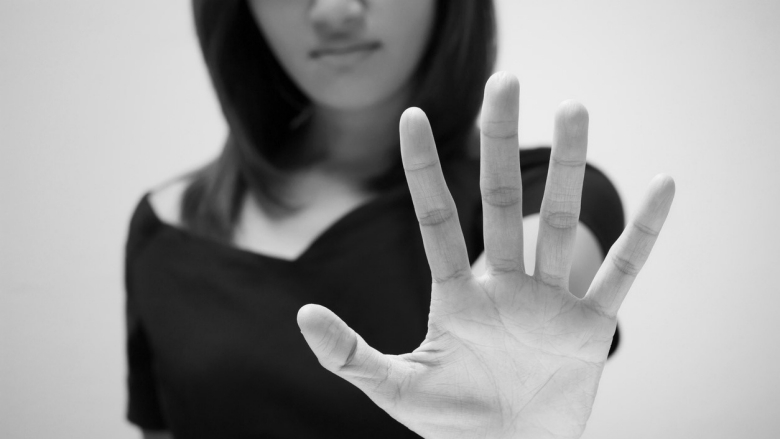 The Award, part of the 2018 Development Marketplace for Innovation to Address Gender-Based Violence*, will support Fundación Juan Felipe Gómez Escobar (Fundación Juanfe) to identify the medium- and long-term impact of the Modelo 360 program on prevention of GBV.

Specifically, the award will help Fundación Juanfe to build upon previous baseline studies supported by the Inter-American Development Bank (IDB) and the Universidad de los Andes, to undertake analysis that looks at the longer-term effects of the Modelo 360 program on GBV. This program focuses not only on young mothers in Cartagena, but on their entire network, including their infants, their parents, and their communities. It comprehensively works to improve their quality of life, through education, access to proper medical healthcare, psychological counseling, and job training.

“It is important to have a better understanding of the longer-term effects on GBV of a program like Modelo 360, which has helped young mothers since 2001,” said Issam Abousleiman, acting World Bank Country Director for Colombia. “This can close gaps in the evidence on GBV prevention, which will be useful for decision-makers and other non-governmental organizations.”

The World Health Organization (WHO) estimates that 35 percent of women worldwide have experienced physical or sexual partner violence or non-partner sexual violence in their lifetime.

“Studies show that gender-based violence can cost economies up to 3.7% of GDP due to lost productivity, in addition to the direct harm caused to women and men,” said Caren Grown, Senior Director, Gender, World Bank Group. “The World Bank Group is proud to support the Development Marketplace winners, whose projects seek to find sustainable and scalable approaches to preventing GBV for us today and for future generations.”

Launched in 2015 in memory of Hannah Graham, daughter of a longtime World Bank Group employee, the Development Marketplace is an annual competition for researchers towards finding innovative solutions that can help individuals, communities, and nations stamp out GBV.

Winning teams received up to US$100,000 each and were chosen based on overall merit, research or project design and methods, significance, team expertise, and ethical considerations.

The SVRI Grant, a global innovation award started in 2014, previously awarded more than US$1 million to nine projects in seven countries. With more than 5,500 members, SVRI is one of the largest global research networks focused on violence against women. SVRI supports research by disseminating and sharing knowledge and nurturing collaboration and networking, and improves policy and practice by supporting and funding research and capacity development. It hosts an international forum every two years to advance and expand research on sexual and intimate partner violence.