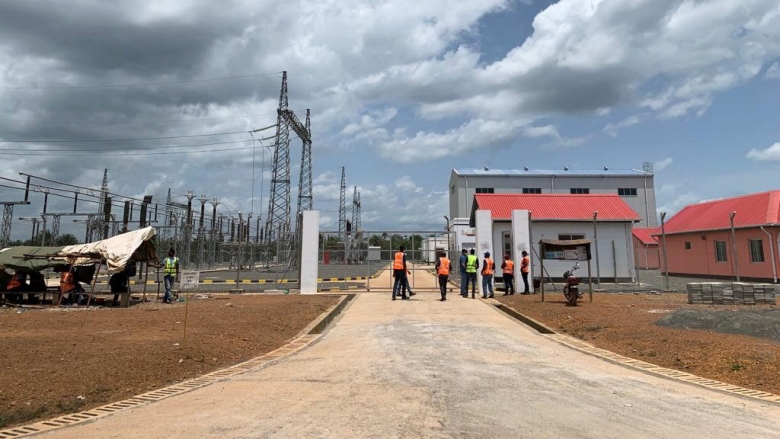 MONROVIA, November 19, 2021 – The Liberian Economy has been experiencing lots of challenges brought about as a result of over a decade-long civil war. After the restoration of democratic governance in 2005, the situation became promising with the Arcelor Mittal Investment and HIPIC which resulted into the cancelling of Liberia’s debts.

Later, the situation was challenged by the 2014 Ebola Virus Disease outbreak and the commodity price shock, negatively impacting the country’s main exports (rubber and ore). These developments led to the contracting of the economy by 2.5 percent in 2019. The COVID-19 pandemic further weakened the economy with real gross domestic product contracting by an estimated 3.0 percent in 2020.

In 2021, Liberia’s economy started to rebound after contracting for two consecutive years. Real GDP growth is projected at 3.6 percent in 2021, allowing per capital GDP to increase for the first time since 2016. However, poverty was expected to slightly increase while per capita consumption started contracting, thus leading growth to be highly driven by export of commodities.

In order to sustain growth, it is contingent on the government to create fiscal space to pay for the country’s massive investment needs in physical infrastructure (power/energy, roads, rails, ports, and airports). Additionally, the country must invest in its people and institutions, and create an educated, skilled, and healthy labor force, in both the public or private sectors, and protect its economy and vulnerable population against repeated exogenous shocks.

The effects on poverty and vulnerability of the two consecutive years of dire economic conditions, on top of a prolonged period of stagnation (2014–2018), is yet to be fully assessed. Extreme poverty has been on a rising trend since the Ebola epidemic in 2014. The proportion of households falling below the extreme poverty line is estimated at 51.0 percent in 2020, up from 38.6 percent in 2014. According to the High Frequency Phone Monitoring Survey Report launched in August 2020, two out of three households in Liberia are food insecure, three out of four households reported job losses, and two out of three households reported income losses.

In spite of these difficulties, inflation moderated sharply to 13.1 percent by December 2020 from 20.3 percent the year before, because of tight macroeconomic policies. The drop in world oil prices allowed some easing in Liberian fuel prices, a frequent driver of inflationary pressures, although their decline was moderated by the introduction of an excise tax early in the year. But it was the macroeconomic policy that was at the center of the action, with tighter monetary and fiscal policies, and ensuing lower aggregate demand pressures, helping to ease the self-reinforcing cycle of depreciation-inflation observed in late 2018 through 2019.

“The Government is implementing reforms on both the revenue and expenditure sides that have started paying off. These needs to be sustained and complemented by others in the areas of Governance and business environment,” said Mamadou Ndione, Senior Country Economist for Liberia

Though the Liberia Economic Update recognizes critical measures being undertaken by the government to ensure a sustainable economic turnaround, more has to be done to expand the fiscal space. Key reform policies required include:

In the near term, growth will be driven by the expected recovery in the mining sector underpinned by the recent uptick in commodity prices. Iron ore prices surged by 25 percent in the first quarter of 2021, and prices in April 2021 almost double those of April 2020. The surge largely reflected robust demand for steel in China, whose iron ore imports account for two-thirds of seaborne trade. In the non-mining sectors, services growth is projected to rebound (to 3.4 percent in 2021, from –8.6 percent in 2020) if vaccine rollouts will prevent a new general lockdown in 2021–2022. As the global economy recovers over the medium term, and Liberia continues to implement reforms in agriculture and energy, the contribution of the non-mining sectors to growth is expected to increase to 5.2 percent in 2022–2025. 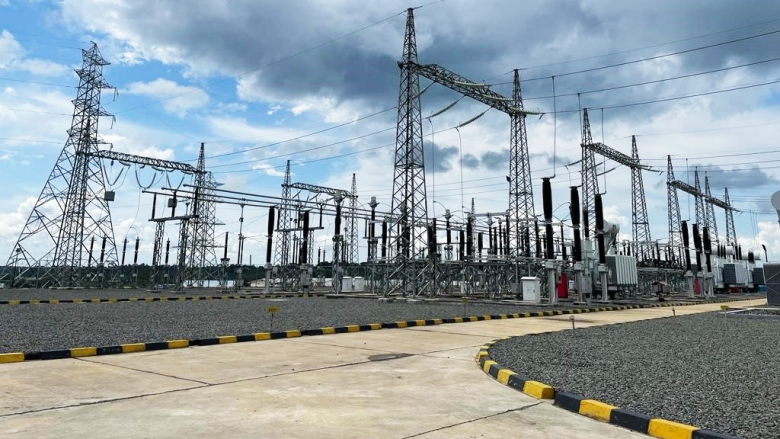