Narrowing the Digital Divide Can Foster Inclusion and Increase Jobs 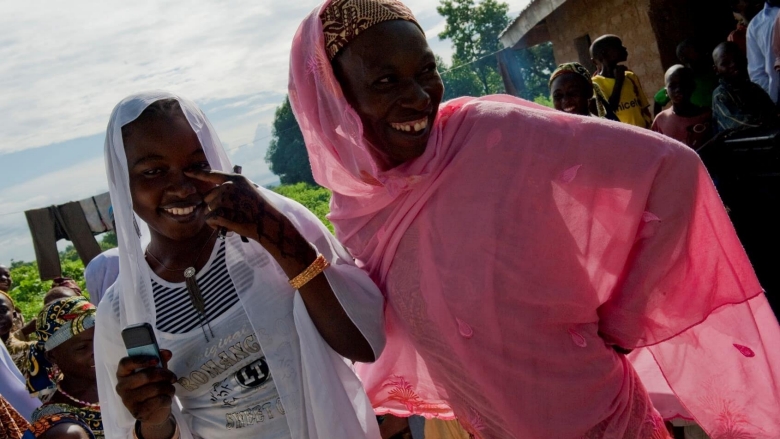 A growing body of evidence demonstrates that digital technologies can enable economic transformation in Africa and help create more jobs for its people.

Digital technologies do so by helping all people, and especially lower-income and lower-skilled entrepreneurs and employees, work better and learn better, catalyzing adoption and productivity of complementary technologies. World Bank country-level studies, on Nigeria, Senegal, and Tanzania, have analyzed the impact on jobs of mobile internet availability (3G or 4G coverage), including the poor and most vulnerable.

Studies show that both internet availability and use of more sophisticated digital technologies lead to more and better jobs for lower-income, lower-skilled people, and hence reduce poverty. Labor force participation and wage employment increased significantly in areas with internet availability after three years, relative to those with no coverage. For example, digital technologies such as the use of local language videos on tablet computers and use of a decision support tool app on a smartphone can provide personalized advice resulting in better jobs, and an increase in crop yields of lower-income farmers.

Although mobile internet availability has increased, Africa’s internet coverage still lags behind other regions—with digital divides in availability still an issue in remote and poorer areas in all countries. Yet uptake is a bigger problem today than coverage. Africa’s uptake gap has widened, both relative to other regions and relative to availability: while 70 percent of Africa’s regional population have availability of mobile internet, less than 25 percent are using it—resulting in an average uptake gap of almost 50 percent. This uptake gap is highest in rural areas and informal enterprises; it is also high for older and poorer women and rural households. There are growing digital divides in use between richer, urban, literate, and better educated households with electricity and poorer households without electricity.

Three World Bank country-level studies, on Nigeria, Senegal, and Tanzania, have analyzed the impact on jobs of mobile internet availability (3G or 4G coverage). Better jobs and earnings for some people are also associated with large effects on total household consumption and poverty reduction. One key takeaway is that the more digital access Africans have, the more likely they are to reduce poverty over time.