Last summer, in 2018, the northern hill city of Shimla experienced an acute water crisis that left residents reeling. Most of the city received water only once in eight days. There were long queues at public taps, and many residents waited for hours for water tankers to deliver relief.

Shimla city is one of India’s most popular tourist destinations in summer. Last year, as thousands fled the searing plains for the relief of the mountains, water shortages forced city administrators to appeal to tourists to stay away. As a result, local businesses and hotels suffered losses as tourists avoided the parched city.

Fast forward to summer 2019, and the situation is dramatically different: water is provided daily, tourists are returning, the local economy is recovering, and water-borne illnesses are in decline.

Sanjay Sood, president of the Shimla Hoteliers Association, confirms the tangible changes. “Tourism has picked up, and water is provided to most hotels,” he says. Kusum Sadret, Mayor of Shimla agrees: “This is the first summer I can remember when I haven’t heard concerns about water.”

The 2018 crisis was brought on by a combination of increased demand and poor water management. Demand for water soars in the peak summer months when the city’s resident population of around 200,000 swells with more than 66,000 tourists. Even as demand was growing each year, the old water infrastructure was losing around half the water supply to leakages and unauthorized siphoning. Moreover, at least 30-40 percent of the city’s population was not covered by the sewerage system, and sanitation became a serious public health issue resulting in water-borne epidemics.

"This is the first summer I can remember when I haven’t heard concerns about water."
Kusum Sadret
Mayor, Shimla 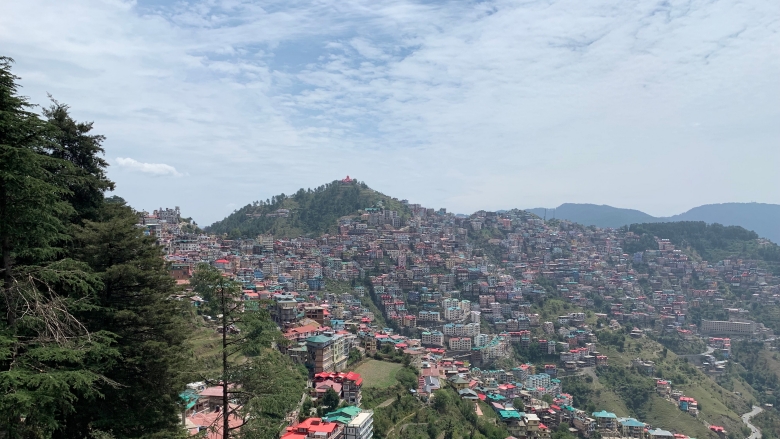 So how did Shimla overcome the water crisis?

The government of Himachal Pradesh (GoHP), the state in which Shimla is located, decided to face the challenges directly by overhauling the manner in which water supply and sanitation (WSS) services are delivered to the city.

To start, the state government and the city governing body, Shimla Municipal Corporation, set up a professionally-managed, autonomous utility to manage water and sewerage services for the city. Until then, as elsewhere in the country, these services were delivered by different agencies, blurring responsibilities. The establishment of a new, dedicated utility helped formalize accountability and overcome the previously fragmented structure.

This utility, the Shimla Jal Prabandhan Nigam Ltd (SJPNL), is now running the city’s water and sewerage system. “Our focus is on the efficient management of the WSS system to ensure that the citizens of Shimla receive the best level of services we can provide,” says Dr Dharmendra Gill, Managing Director of SJPNL.

Since its inception, SJPNL has taken several quick steps to improve water quantity and quality, including replacing leaking bulk-water pipes, upgrading old pumps that raise water from river valleys thousands of feet below the city, expanding the number of daily water samples taken for testing, and increasing the volume of sewage collection. In the next phase, it plans to focus on three critical areas: (i) bringing bulk water to Shimla from a new source on the Sutlej River; (ii) providing continuous (24x7) water supply and improved sewage management for Shimla City and; (iii) expanding sewage services for the peri-urban areas of the growing city.

The World Bank is supporting SJPNL and GoHP through a series of development policy loans, the first of which - the Shimla Water Supply and Sewerage Service Delivery Reform Programmatic Development Policy Loan 1 - closed recently.

Along with the improvements in infrastructure, the SJPNL has already switched to volumetric water tariffs for the city, with subsidies targeted at low-income households. 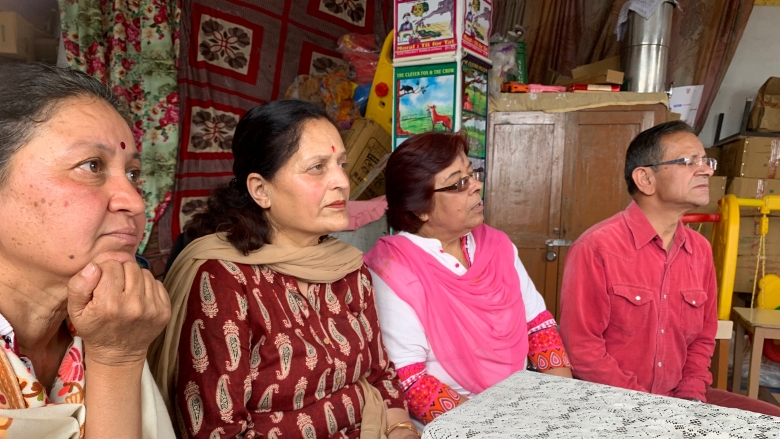 Some 24,000 consumer water meters have been installed so that citizens can track the water they consume; this new pay-for-what-you-use approach has reduced the bills for a significant number of consumers.

“I live alone, and I used to pay the same amount for water as the neighbors next door, who have a family of five. Now, my bill is lower and that seems fairer,” said Rashmi Kapur, a resident of the Sanjhauli area.

To ensure that the poorest households are not hit by the hike in tariff, SJPNL has kept the price for the first ‘lifeline’ slab of water consumption at an affordable Rs 100 for 7 kilo litres.  It is also allowing poorer households to share a water connection, and to pay for the connection through instalments.

To ensure citizens fully understand the new changes and to address any concerns or questions they might have, SJPNL is undertaking an intensive outreach campaign.

City councilors and female volunteers, known as Jal Sakhis, are helping to educate consumers about the changes in water delivery and helping them conserve water. 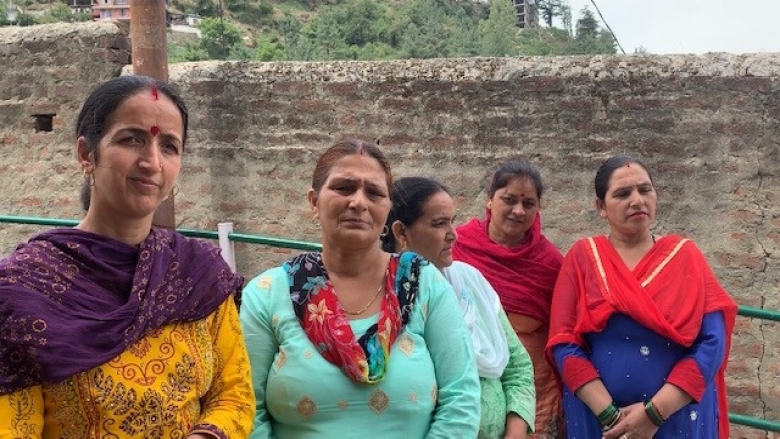 Women volunteers (Jal Sakhis) from the Sajhauli area who are helping spread the message of water conservation amongst their neighbours.

By utilizing basic water conservation techniques, residents can save thousands of liters of water each year, which translates to lower bills through the new volumetric billing schedule, and conserves an increasingly stressed resource.

Most importantly, SJPNL has set up a new system of grievance redress to respond to any complaints. A new call center runs a hotline that receives around 100 calls per day, and customer service representatives dispatch these requests to the relevant agency or expert. 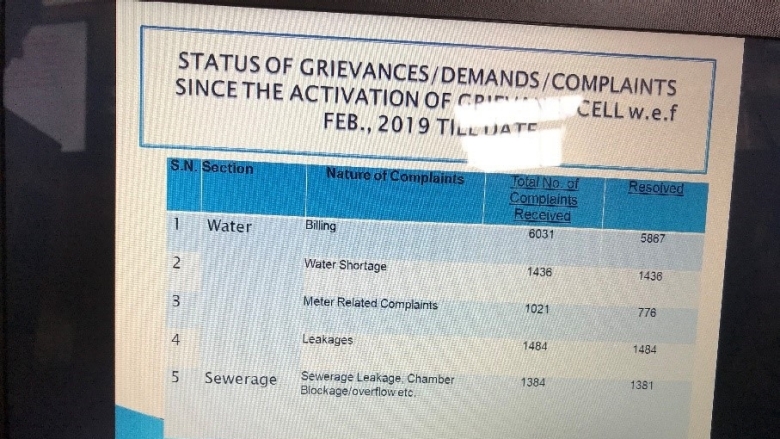 While the long journey to 24/7 water services is just beginning, SJPNL is scaling up its work to make the city and its surrounding areas more livable for residents, more productive for businesses, and more attractive for visitors.