Mission Driven: What James Bond Can Teach Us About High-Performing Bureaucracies 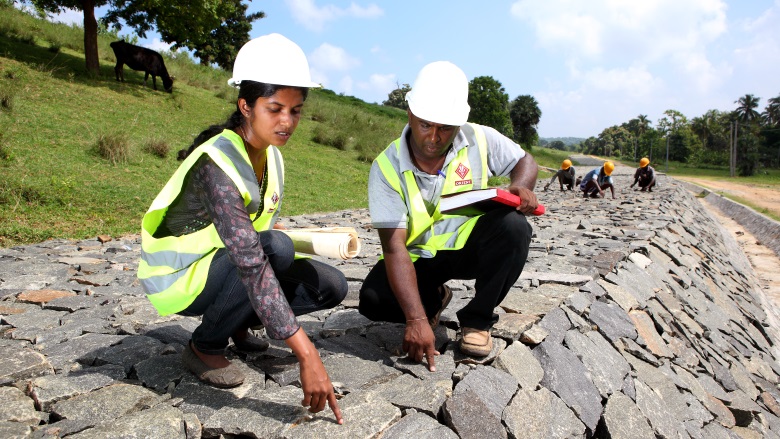 Imagine you wanted to build the most effective bureaucracy possible. Where might you look for inspiration? According to Daniel Rogger, a researcher at the World Bank, one of the best sources has been on our movie and television screens for over five decades—James Bond.

“James Bond is probably the most famous civil servant of all time,” said Rogger. “His approach toward officialdom is rooted in a strong sense of autonomy, a high mission orientation, a vibrant approach to seeking out detailed information on a case-by-case basis, and a culture of strong professional relationships.”

At a Policy Research Talk delivered earlier this year, Rogger unveiled the findings of a growing body of research and data that are helping identify how developing countries can create a bureaucracy that aspires to these kinds of ideals. Most civil servants will never chase villains across the globe like James Bond, but bureaucracies can still be places with a similar mission-driven orientation to serve the public.

Over the course of his presentation, Rogger took his audience on a whirlwind tour of the cutting edge of what researchers both inside and beyond the walls of the World Bank have learned about what shapes the functioning of bureaucracies. His findings fell under three broad headings: economics, politics, and culture.

One of the points that Rogger repeatedly drove home is that bureaucrats, like everyone else, respond to incentives—just not the usual ones. Rather, the incentives that lead to high-performing bureaucracies are influenced by the specific nature of bureaucratic work. Civil servants often carry out ambiguous tasks in uncertain environments and must multi-task across many types of work. In one study of the Ghanaian civil service, Rogger and his co-authors found that nearly 30 different government organizations work on policy, 23 work on physical infrastructure, and 20 work on permits and regulation.

The consequence of ambiguity and multi-tasking is that pay-for-performance incentives tied to easily measurable targets are likely to backfire. In a recent study of project completion rates in the Nigerian civil service, Rogger and his co-author found that the introduction of performance incentives actually slowed down project delivery, and this effect was more pronounced for those projects with higher complexity and ambiguity—for example, building a dam or a borehole.

Similarly, a study of government procurement in Russia soon to be published by London School of Economics Professor Oriana Bandiera and co-authors found that the introduction of performance incentives actually increased the prices paid by the government in the long run. In contrast, greater autonomy for bureaucrats sustainably reduced prices.

Instead of performance incentives, Rogger recommended two other types of reward systems that have been proven to improve outcomes. First, rewarding high-performing civil servants with their choice of posting or work program has been shown to improve outcomes in a number of settings. For example, in India promising postings to more desirable locations led police to increase the number and accuracy of sobriety checks. A second type of reward is the quality of management: staff are more motivated when their managers are effective, so tracking managerial practices across divisions could have substantial impacts on service delivery. 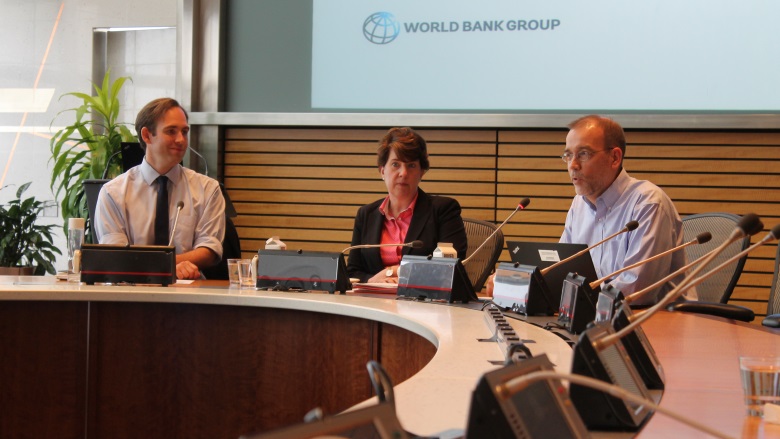 Yet Rogger pointed out that getting the right kind of incentives and people in place is not enough. Bureaucracies also operate within the constraints created by political systems. The key is for bureaucracies to remain responsive to political preferences without becoming politicized. A study of political interference in Nigeria demonstrates the trade-offs involved. In sectors where politicians have significant authority, projects are more likely to be started and completed. However, project quality also declines. Political pressure leads civil servants to shift contracts to companies preferred by the politician.

One remedy for this problem is greater transparency. In the United States, the Federal Employee Viewpoint Survey helps shine a spotlight on government departments that are underperforming. Likewise, audits in China have been shown to improve the selection of more competent mayors by utilizing more objective metrics to measure performance.

"Independent data on the public administration reduces the role for distortionary politics." 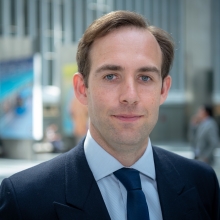 The final piece of the bureaucratic puzzle is culture, but according to Rogger this is the area where research is still in its infancy. Creating a shared service identity with strong professional norms—think of James Bond as an exemplar of MI6—is the goal, but how best to create these norms is still an open question. Currently, a number of studies are under way in Liberia, Ghana, and Benin to find answers to this question.