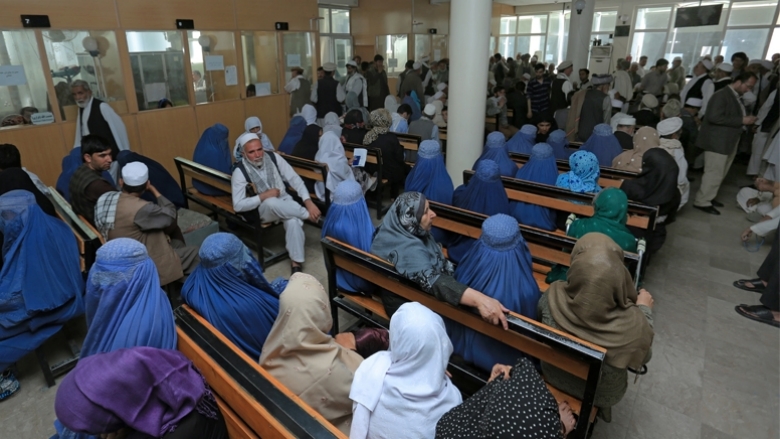 Afghan pensioners are waiting their turn to have their biometric data entered into computers at the Pension Department Headquarters in Kabul.

KABUL – (متقاعدین د هیواد تل پاتې ویاړ دی) “” is the motto written in Pashto on a whitewashed wall of a huge hall filled with retired men and women. They are waiting their turn to have their biometric data entered into computers.

Abdul Hafiz, 66, is standing in line, ID papers in hand. He has retired after 35 years of working in the Ministry of Interior. He is here at the Pension Department of the Ministry of Labor and Social Affairs (MoLSA) to complete the procedures that will make his retirement official.

The system at the central Pension Department in Kabul went from a manual to a modern, computerized Management Information System (MIS) with the support of the Afghanistan Pension Administration and Safety Net Project, which operated under MoLSA. The project, closed in December 2017, aimed to improve the administration of the public sector pension scheme and develop administrative systems for safety net interventions. It was supported by a grant from the International Development Association (IDA), the World Bank Group’s fund for the poorest countries.

While preparations for digitizing the Afghan pension system started in 2010 under the first phase of the project, actual rollout of the new system commenced in 2013. .  “I do not know much about the procedure and computers or digital systems, but I know the electronic system does the work faster with [greater] accuracy,” says Hafiz as he waits patiently among hundreds of people in the hall.

"The electronic system eliminates opportunities for corruption. Pensioners now receive their pension through their bank account, whether they come to the department or not." 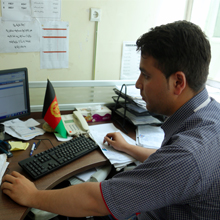 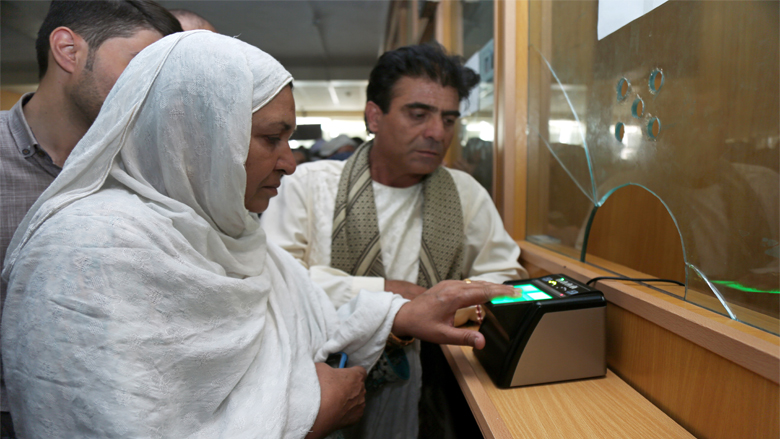 By the end of the Afghanistan Pension Administration and Safety Net Project, the Afghan Pension Department had registered all eligible pensioners, totaling 114,100 men and women, with 88 percent biometrically verified.

, through a visit to a single window. Retirees are no longer required to visit the Pension Department to receive their payments; instead, payments are made directly to their bank accounts.

“,” says Jawid, 28, a manager in the registration section. He stresses that the modern system makes the pension authority more responsible and efficient. “There used to be more than 10 people reviewing new government pensioners, while now it is just one person behind the computer and he checks all the data.”

In 2017, the project added a new biometric component to the electronic system that also reduces the number of follow-up visits pensioners are required to make to the Pension Department. With the addition of biometric data collection, retirees no longer have to return to the Pension Department every year for a lengthy recertification process. Instead, they are required to visit once every two years for a shorter, more efficient, review. 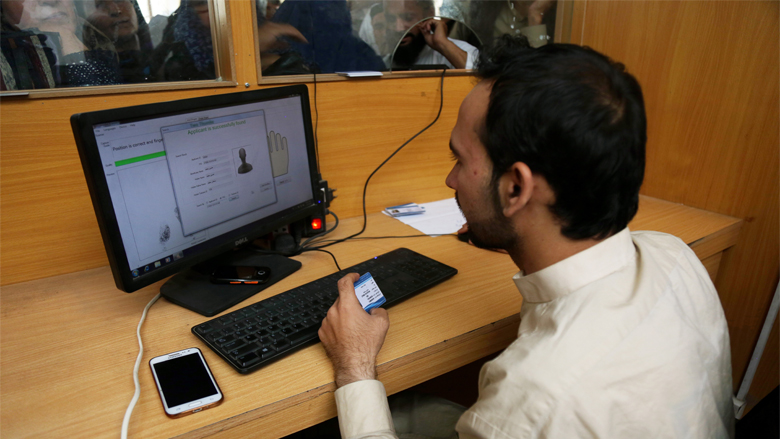 The old, bureaucratic, and time-consuming processes were prone to error, fraud, and corruption, while the reformed processes are easier and shorter for both Pension Department employees and pensioners., eliminating “ghost” pensioners and other irregularities.

In the past, pensioners had to take their documents from different offices and from their own office to the Pension Department. “When there was no electronic system, there were more opportunities for corruption and some people used to take their pension twice,” says Zikrullah, 28, who works in the data entry section of the Pension Department. “The electronic system eliminates opportunities for corruption. .”