From Evolution to Revolution: 10 Years of Green Bonds 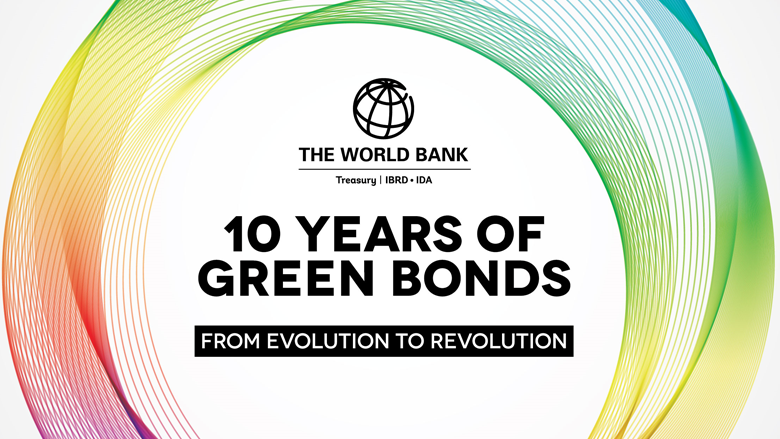 Issued in November 2008, the World Bank’s first green bond created the blueprint for sustainable investing in the capital markets. Today, the green bond model is being applied to bonds that are raising financing for all 17 Sustainable Development Goals.

The phone call to the World Bank Treasury came out of the blue: a group of Swedish pension funds wanted to invest in projects that help the climate, but they did not know how to find these projects. But they knew where to turn and called on the World Bank to help. Less than a year later, the World Bank issued the first green bond—and with it, created a new way to connect financing from investors to climate projects.

Bonds are essentially an agreement where issuers borrow funds from investors and must repay investors at an agreed rate after a specified amount of time. Governments, companies and many others issue bonds to borrow money for projects. Issuing a bond was nothing new for the World Bank—it is how the institution finances its lending for development projects since 1947. But the concept of a bond that is dedicated to a certain kind of project had not been tested before. It turned out to be a history-making event that fundamentally changed the way investors, development experts, policymakers, and scientists worked together.

"Green bonds help investors address the environmental, social or governance risks that can have a material effect on returns." 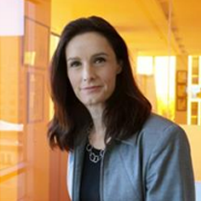 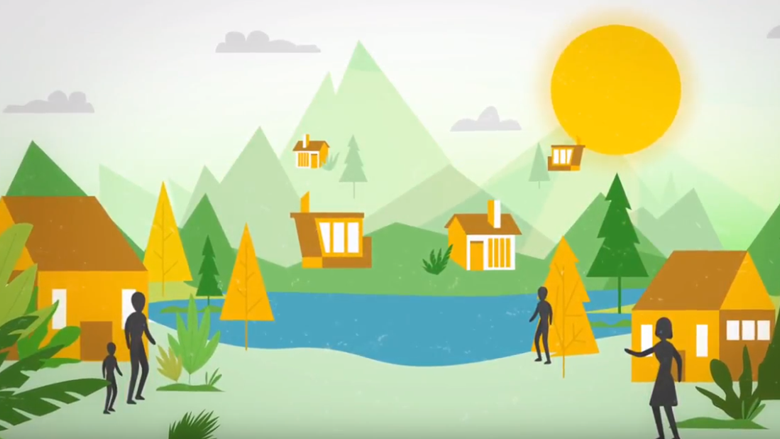 10 Years of Green Bonds: From Evolution to Revolution

The World Bank green bond raised awareness for the challenges of climate change and demonstrated the potential for investors to support climate solutions through safe investments without giving up financial returns. It formed the basis for the Green Bond Principles coordinated by ICMA, the International Capital Markets Association. It highlighted the social value that bonds could create and the need for a sharper focus on transparency.

Since then, the World Bank has raised US$13 billion through more than 150 green bonds in 20 currencies for institutional and retail investors all over the globe. Other green bond issuers now include companies and banks of all sizes and several countries. All issuers are measuring, tracking and reporting on the social and environmental impact of their investments. Fannie Mae is the largest issuer of green bonds by volume in a single year. Fiji last year issued the first emerging market sovereign green bond. Every bank active in the international capital markets has staff dedicated to green or sustainable bond financing. Green lending criteria are being incorporated in loans. There is an industry of second opinion providers and verifiers, including rating firms and others providing information to investors and supporting issuers.

Fast forward ten years. Capital markets have evolved from a market where investors knew and cared little about what their investments were supporting, to one where purpose matters more than ever. The basic green bond premise—with its model for project selection, second party opinion, and impact reporting—is being applied to other areas. As a result, there are now social bonds, blue bonds, and other bonds that raise financing dedicated to a specific development purpose. All follow the green bond model with its focus on impact reporting. More than US$500 billion in these kinds of labeled bonds have been issued since 2008.

This revolution was sparked by green bonds. The challenge now is to build on the momentum. The Sustainable Development Goals (SDGs) are a collection of 17 global goals agreed by 193 countries in 2015 that range from education to health and sustainable cities. They are a helpful framework for investors and issuers to focus on areas beyond climate. The World Bank has started to engage investors around specific SDGs through a series of bonds to raise awareness for specific development challenges through its sustainable development bonds. Others are following.