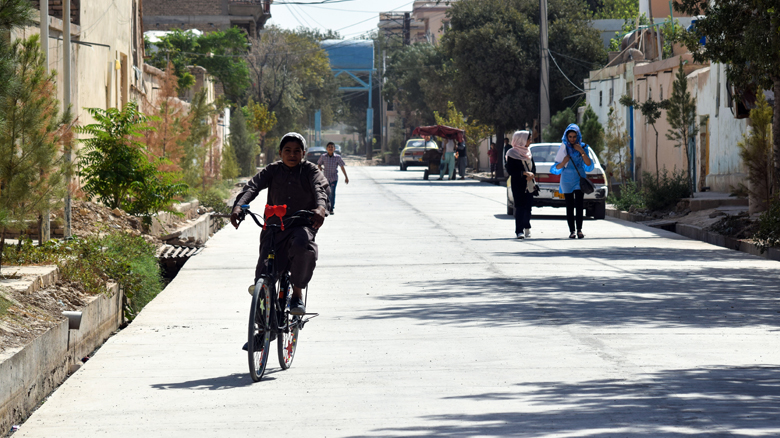 Citizens’ Charter is an inter-ministerial effort to deliver a package of basic services through strengthened Community Development Councils in participating communities across Afghanistan.

MAZAR-E-SHARIF, BALKH PROVINCE – For many years, residents in Kart-e-General Osman Asadi neighborhood in district 8 of Balkh’s provincial capital struggled with unpaved and poorly drained lanes. Sometimes the streets were dusty; at other times, muddy.

The community made many requests to have their lanes paved. Gul Ahmad, 56, a neighborhood resident, says they approached many organizations, but never got a positive response. “Unfortunately, our requests were disregarded every time, resulting in disappointment for the locals and creating low trust between the people and government.”

The residents’ frustration and lack of trust started to change after Citizens’ Charter Afghanistan Project (Citizens’ Charter) began work in Mazar-e-Sharif in April 2017. “At first, when the Citizens’ Charter employees came to us, we thought they were wasting our time, but slowly as they introduced their activities, we became interested and soon we established our own Community Development Council,” says Gul Ahmad, who was elected to head the council of 18 members, half of whom are women.

(CDC) and prioritize their needs. The CDC quickly organized around community members’ longstanding desire for paved lanes. The Kart-e-Asaid CDC became the first in Mazar-e-Sharif to start a sub-project under Citizens’ Charter.

"We are so happy our area is getting better" 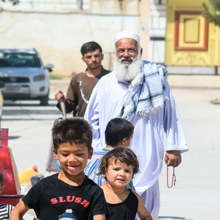 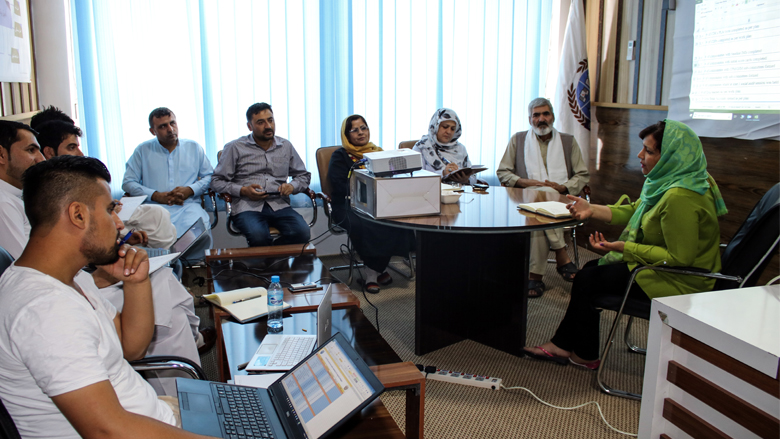 To date, 83 Community Develpment Councils in Mazar-e-Sharif city have finalized their development plans, and 58 have received grants for implementing projects such as electrification, potable water, paving streets, and establishing drainage systems.

Commitment to Deliver to Citizens

The Citizens’ Charter is an inter-ministerial effort to deliver a package of basic services through strengthened CDCs in participating communities. It is supported by $128 million in government funding, a $227.7 million grant from the International Development Association (IDA), the World Bank Group’s fund for the poorest countries, and a $444.3 million grant from the Afghanistan Reconstruction Trust Fund (ARTF), administered by the World Bank on behalf of 34 donor countries. Ministry of Rural Rehabilitation and Development (MRRD) is responsible for implementation in rural areas of the country, while Independent Directorate of Local Governance is responsible for implementation in the four major cities of Herat, Jalalabad, Kandahar, and Mazar-e-Sharif.

In April 2017, Citizens’ Charter activities began in Mazar-e-Sharif, where IDLG and the municipality are coordinating to extend the program to four of the city’s12 municipal districts—7, 9, 10, and district 8, where the Karte-e-Asadi neighborhood is located. . Thirty Gozar Assemblies (GAs) will also be set up in the city. Each GA comprises four to five CDCs and aims to handle development that extend across a broader area.

, such as electrification, potable water, paving streets, and establishing drainage systems. Citizens’ Charter plans to implement around 180 development sub-projects in the first phase through the CDCs and GAs in Mazar-e-Sharif city. 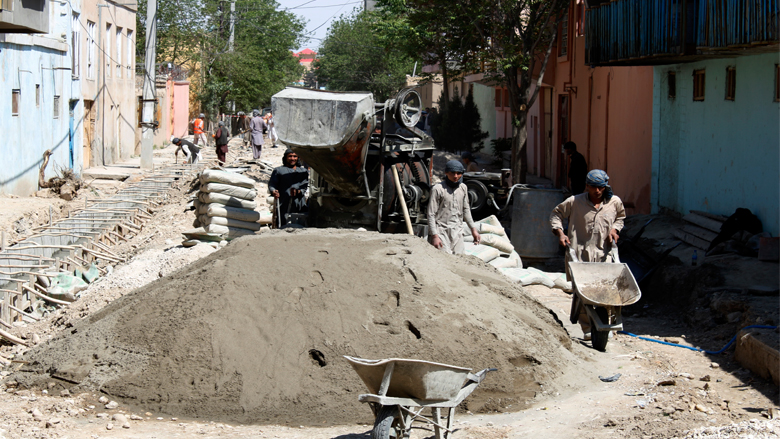 A Start for Positive Change

“Currently, in the areas that we have covered, people feel closer to the local government and know that they also share responsibility in development.”

“We are so happy our area is getting better,” says Anwar. “I think if all people could work with their government and implement projects in a good way, one day we would have an Afghanistan without challenges.” He hopes they can accomplish more with their CDC and with Citizens’ Charter support.

. The work of the sub-committees and the citizen monitoring of the services, essential components of the Citizens’ Charter, will be undertaken in parallel to the implementation of the community and Gozar-level infrastructure subprojects that are supported by project grants.

Karte-e-Asadi residents want a clean and organized neighborhood. As the street pavement finishes, they hope to access Citizens’ Charter support for broader projects at the Gozar level. They are looking forward to their next projects.