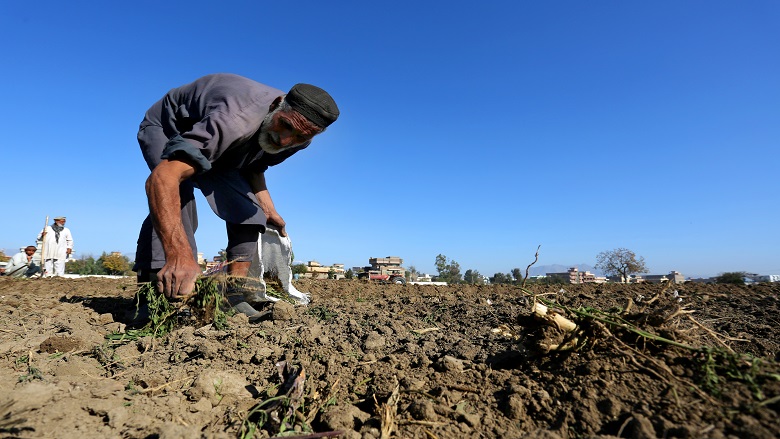 JALALABAD CITY, Nangarhar Province – Farmers are ploughing a strip of farmland, preparing for an experiment with a new type of wheat seed. Parts of the land are already cultivated in neat lines. As the tractors furrow the land, they spread the fragrance of wet soil. It is a typical working day at Shesham Bagh research station in Jalalabad, the capital city of the eastern Afghanistan province of Nangarhar.

. “We do research on new seeds to find a suitable and better variety for Nangarhar and other eastern provinces. Up to now, we have had many achievements,” says Gul-Mullah Alokozay, general manager for the Agricultural Research Department in Nangarhar, which is responsible for the station.

Despite its earlier achievements, the lack of funds and technical capacity left the station mired in challenges, e.g., irrigation canals were not paved, the land was not evenly leveled, and there was a lack of farming equipment and proper office building for the station.

Conditions have started to change since the station began receiving technical and financial support through the Afghanistan Agricultural Inputs Project (AAIP) in 2013. .

"The improved seeds not only resist disease, but adapt to water shortage, too. I have experienced that these seeds are resistant and produce good harvest." 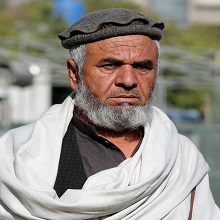 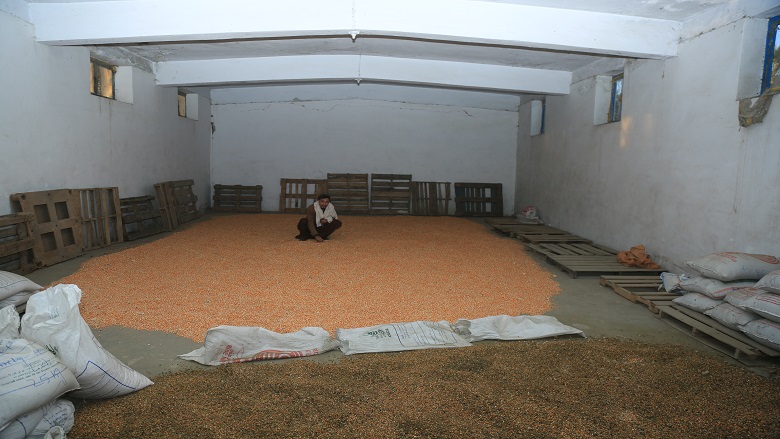 Shesham Bagh’s breeder wheat seeds are sent to the National Seed Board in Kabul for certification. After quality certification the breeder seeds are cultivated into foundation seeds by one of six MAIL-owned Improved Seed Enterprises.

AAIP is led by the Ministry of Agriculture, Irrigation and Livestock (MAIL) with funding support from the Afghanistan Reconstruction Trust Fund (ARTF).  It aims to strengthen capacity in the value chain for producing certified seeds, with emphasis on wheat. . .

(ARIA), which are supported by AAIP. It researches new varieties of breeder wheat seeds and produces them, and, with AAIP support, its productivity is growing. “Since the beginning of AAIP support, our production has increased significantly. For instance, we used to produce two to three tons of breeder wheat seeds each year, but in 2017 we produced five tons and our aim for 2018 is to produce eight tons,” says Alokozay.

Shesham Bagh’s breeder wheat seeds are sent to the National Seed Board in Kabul for certification. by one of six MAIL-owned Improved Seed Enterprises. Another entity, Private Seed Enterprises, makes the quality foundation seeds available to ordinary farmers by cultivating them into improved seeds for mass production. These improved seeds are then distributed to farmers. 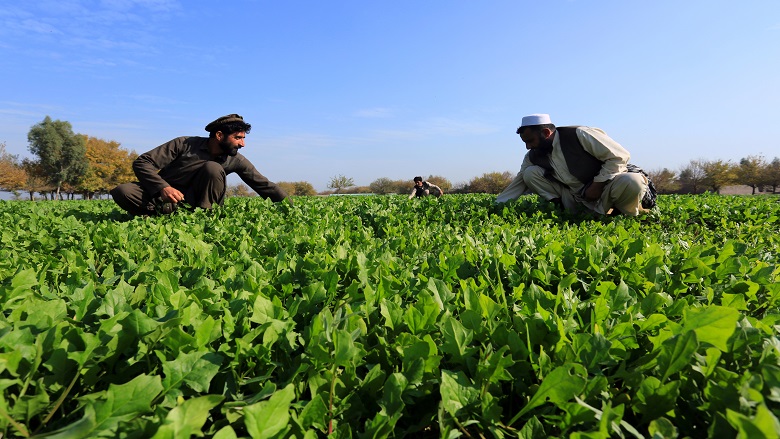 Better Harvests Now and in the Future

Local farmers in Surkh-Rod district of Nangarhar province, like Hayatullah, 28, have benefited from the improved seeds. . “The improved seeds have increased our harvest one and half times more than in the past,” he says. “I used to get about 850 kilograms of wheat from my farmland but now I harvest more than 1,400 kilos.”

Thirty-six-year-old Mohammad Shah is also pleased with his farming success. “, too,” he says. “Every year, during the spring season we usually face a shortage of water in our district and I have experienced that these seeds are resistant and produce good harvest.”

The rehabilitation of Shesham Bagh and on-the-job training on wheat improvements for the station’s technical staff and their colleagues in the Private Seed Enterprises are sustainable investments for MAIL and AAIP. As Nangarhar Agricultural Research Department General Manager Gul-Mullah Alokozay says, “.”  But Alokozay believes Sheshem Bagh is on the right track. “,” he says.