Skip to Main Navigation
This page in:_
FEATURE STORY December 18, 2017

The World Bank in the Eyes of the Media 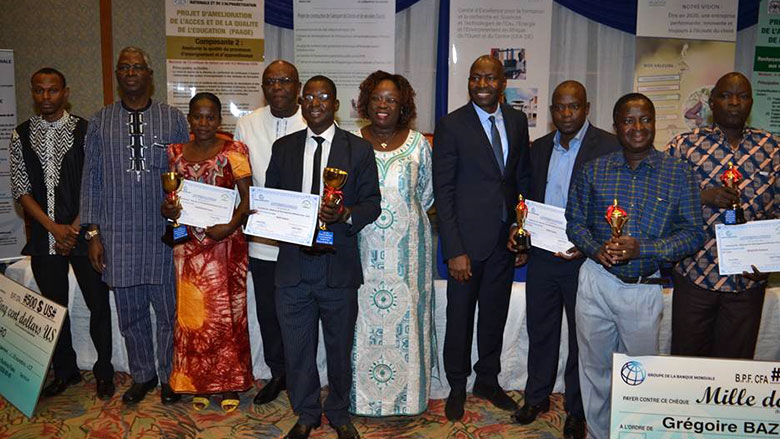 OUAGADOUGOU, December 18, 2017‒How are the projects and programs that we finance perceived by the media? Do they understand our operating procedures and how we work with the Government to implement these projects and programs? And, lastly, do they believe that all these projects (we are currently financing some 20 projects for a total commitment of almost $1.5 billion) have a positive impact on their country’s development?

To find answers to all these questions, the World Bank decided to organize the first “Development Reporters - Burkina Faso” competition.  Launched in April 2017, the competition provided journalists working in Burkina Faso with the opportunity to report on 13 projects in the portfolio of the World Bank Group, which also includes the International Development Association and the International Finance Corporation. The rules were simple: reporters were free to choose the project that they wanted to cover and the angle of their story. They also had the opportunity to present what they considered to be a project’s positive impact or failure.

“This is a trickier task than meets the eye,” explained Cheick Kanté, World Bank Country Manager for Burkina Faso. “The media are important partners to us and have always provided constructive criticisms of our work. This competition is an innovative way to ascertain if they understand our work and specifically if they have a positive view of its impact.”

The first prize in the written press category was awarded to Oumar Ouédraogo from the Sidwaya daily paper for his report entitled “Village de Kompienbiga: L'électricité  le développement” (Kompienbiga Village: Electricity Brings Development). He reported on the Electricity Sector Support Project (PASEL), which provided electricity services to the Kompienbiga village in the country’s eastern region and jobs for several persons. 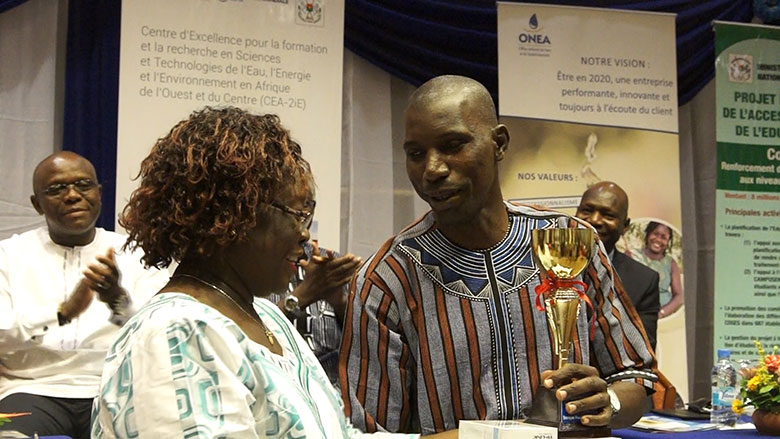 President of the jury, Ousseini Ilboudo, remarked that “this is vibrant reporting, a well-drafted story that examines a specific issue and demonstrates a firm grasp of the style.”

The top prize in the radio category was awarded to Larissa Tiendrebeogo, a journalist with Radio nationale du Burkina (RTB), for her story entitled Le Soulagement d’une veuve relogée (Relief for a relocated widow). Her report also covered the Donsin airport project.

These unique investigations of our work are a crucial barometer to help determine if we are on the right track and are effectively contributing to poverty reduction.

If you are a Burkinabè journalist, see you at the second staging that will definitely be even more productive!