When a Bridge Becomes a Lifeline: Building Resilience in Haiti 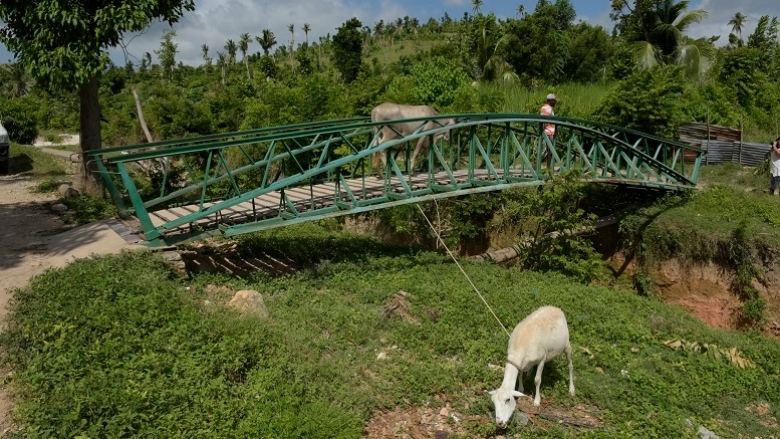 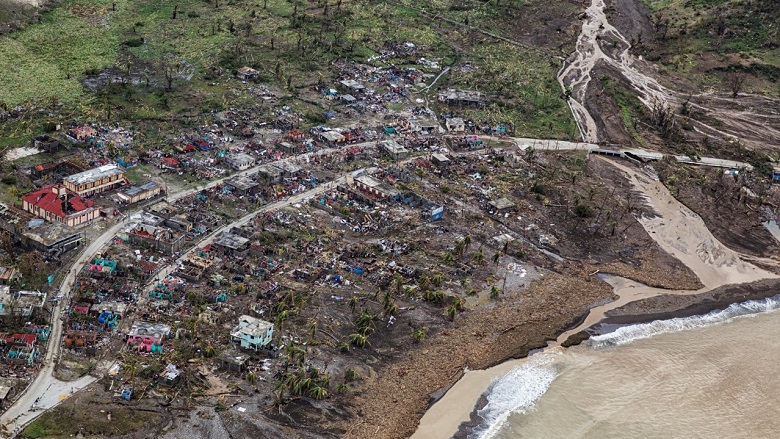 Haiti ranks as the third country most affected by climate events according to the 2016 Germanwatch Global Climate Index. More than 96 percent of its population is at risk of two or more hazards. When hurricanes and other natural disasters wreck havoc in Haiti, bridges and roads are destroyed, cutting off communities from schools, hospitals, and cities. 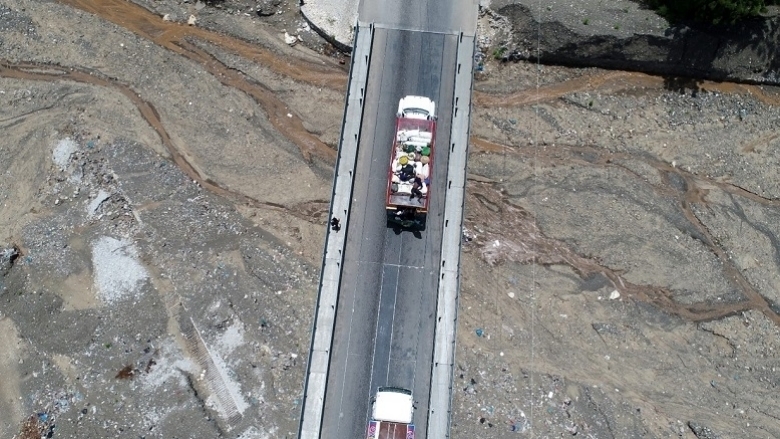 In the aftermath of Hurricane Matthew in 2016, the World Bank financed the construction of an emergency bridge in Ladigue to restore safe and all-weather access to 1.4 million Haitians. 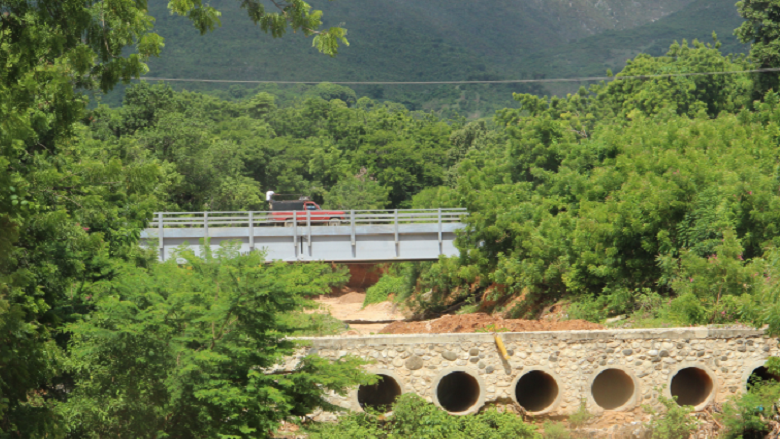 Since 2006, the World Bank built seven major bridges and stabilized 200 kilometer of roads to reduce the vulnerability and enhance the resilience of Haiti’s transportation networks, and more importantly, improving access to markets to local communities living in the areas. 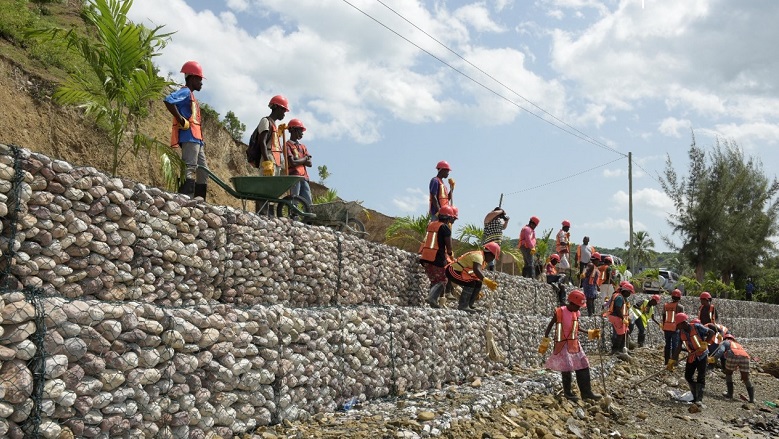 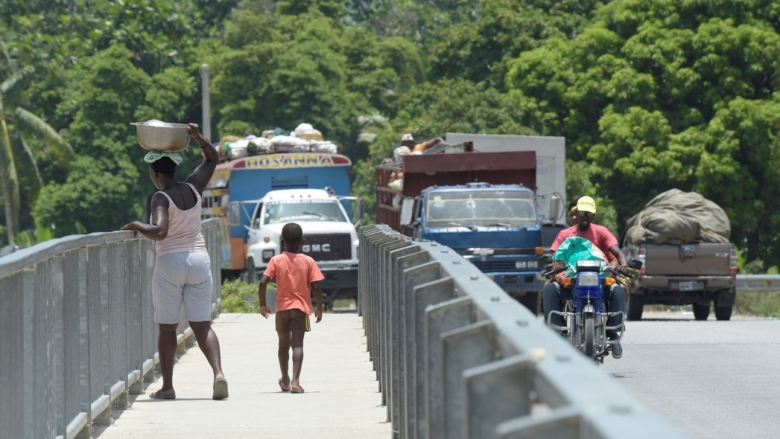 Secured sidewalks, designed with the help of local communities, were built and contributed to improve access to transportation and ensure the safety of pedestrians. 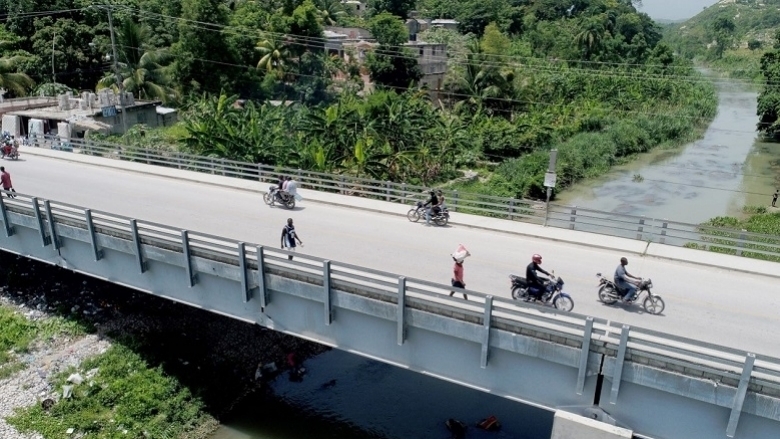 The new bridge in Mirebalais where the country’s most equipped hospital is located, is providing safer and easier access to health care services to 1,000 patients per day. 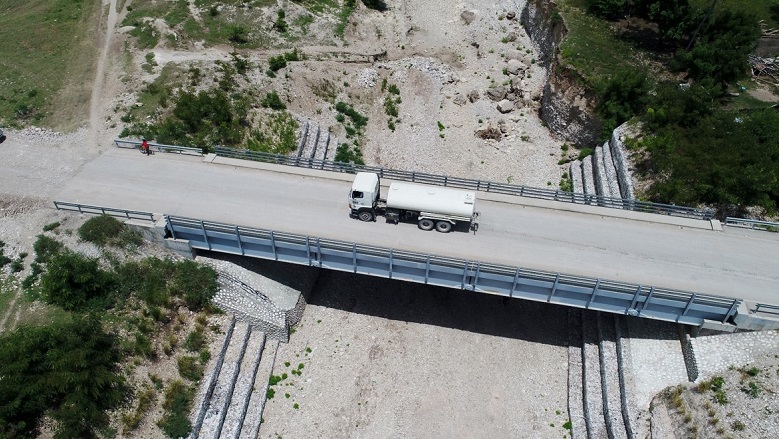