The road to Zantiebougou, nearly 200 kilometers south of Mali’s capital Bamako, is unpaved, difficult to navigate, and the only way in and out of the small village. The commute gets trickier at night when pitch black darkness descends on the area.

So most people head to Mamadou Diane’s bed and breakfast for a cold beer and food before retiring for the night in their own room, which has a fan, adequate light and provision to charge a cell phone, all powered by a mini-grid covering the village.

Diane, who was first introduced to solar panels in 1995, took a big leap of faith when she started selling them to her neighbors in the early 2000s, enticing them with the possibility of being able to watch the Africa Cup of Nations football games without interruption and in the comfort of their homes.

The risk paid off.

Today she is one of several women entrepreneurs in Zantiebougou who run successful small businesses and support their families. National grid electricity is over a hundred kilometers away but Diane’s business is thriving, thanks to a mini-grid powered by solar panels during the day and by diesel in the evening.

Only one in three Africans have access to electricity and all of the deficit is overwhelmingly concentrated in rural areas and Sub-Saharan Africa, where nearly 600 million Africans still lack access and where electrification is barely keeping pace with population growth.

Recognizing the need to set up alternate solutions, the World Bank has been working to expand access to modern energy services in rural Mali. That has been crucial for many rural households, where a large majority still meet their energy needs by using kerosene and dry-cell batteries, which are extremely expensive and unreliable.

For some like Diane, it has also meant a new lease on life.

At her bed and breakfast, she has two refrigerators stocked with drinks and food in a small room that doubles as a restaurant and gathering spot for locals. Diane sells food to the local prison and is also able to store produce longer, often selling it for a profit when supply is scarce.

“I am building my own house and want to buy more land and expand my business,” Diane said. “In Bamako, a man is usually the breadwinner and supports his children. For me, it is the opposite. I am even sending my brother to school in Nigeria.” 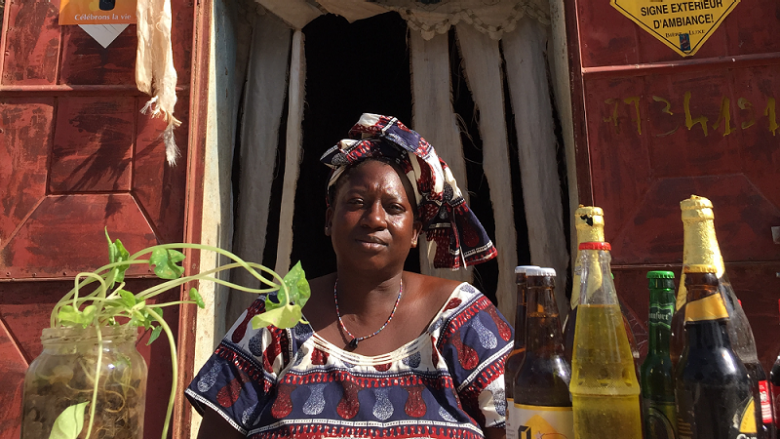 Photo: Aarthi Sivaraman / World Bank
" In Bamako, a man is usually the breadwinner and supports his children. For me, it is the opposite.  " 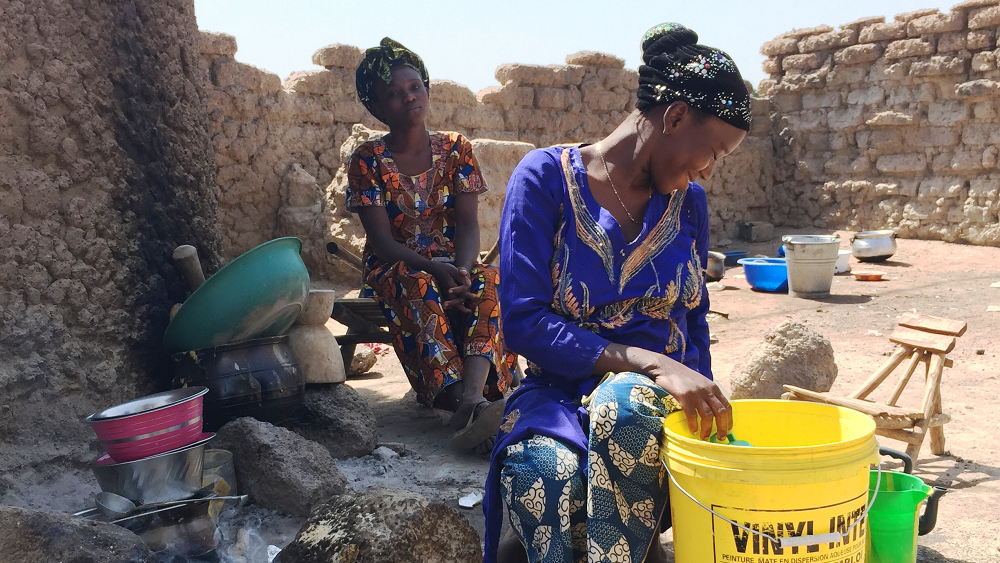 Her sentiment is echoed by Kone Maimouna Mariko, the 36-year-old president of a shea butter cooperative run by women in Zantiebougou. The cooperative’s business has flourished since they got electricity.

The electricity comes from a small power plant just outside Zantiebougou, run by ACCESS, a local operator that holds the concession to operate the grid. The infrastructure was financed by the Mali Rural Electrification Agency (AMADER) with support from the World Bank. The operator charges around US$0.05 per kilowatt-hour of supply, which households and entrepreneurs are happy to pay because it is cheaper than alternatives, including kerosene. ACCESS works closely with the village committee, consisting of local men and women. This local know-how enables it to recover costs and provide flexible payment arrangements during the dry season or family emergencies.

Mariko and her associates now have electricity for most of the day and well into the night, which has allowed them to work later and produce more than 3,000 packets of shea butter cream, lip balm and soap every month. The products are sold as far as Europe.

The cooperative initially only had solar panels, but now is connected to the grid, which provides more reliable services. “Electricity has helped us greatly. We now have five computers and we have income from services to others. We now also have light in the evenings, which allows us to work into the night,” Mariko said.

Mariko and Diane are determined to help other women strive for financial independence like they did.

“I want to buy some cows and give it to the women in my community so they can form a cooperative that leases out cows and other ploughing equipment during harvest season, and run their own agricultural land,” Diane said. “And my daughter – I want her to study and become a teacher.”

Initially, Mali had 60 operators for about 190 mini-grids, but over time the market consolidation has meant that ACCESS is one of half-a-dozen multisite professional companies with 15 to 20 sites each. With funding from the International Development Association (IDA) and other sources, the World Bank is now supporting a further rollout of rural electrification in Mali through its Mali Rural Electrification Hybrid System Project. This will help scale-up the success of local entrepreneurs and light up many more villages across Mali.