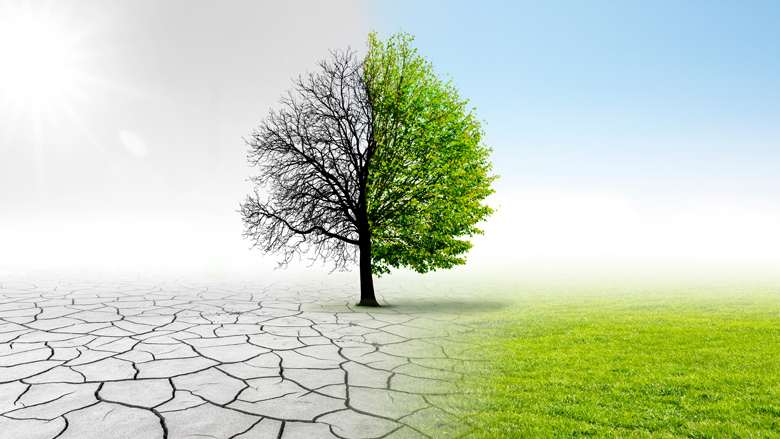 Climate change, poverty, and inequality are the defining issues of our age. Tackling climate change will require major social, economic and technological changes, many of which are costly and will require large investments. Did you know….

To achieve our climate objectives, it will be critical to integrate climate and development objectives and continue to identify and finance projects at the country level that tackle mitigation and adaptation while channeling appropriate sources and structures of financing toward these projects for maximum impact.

Watch these videos to learn more: