Seminar “Supporting India's Recovery and Growth: Can It Be Green?” 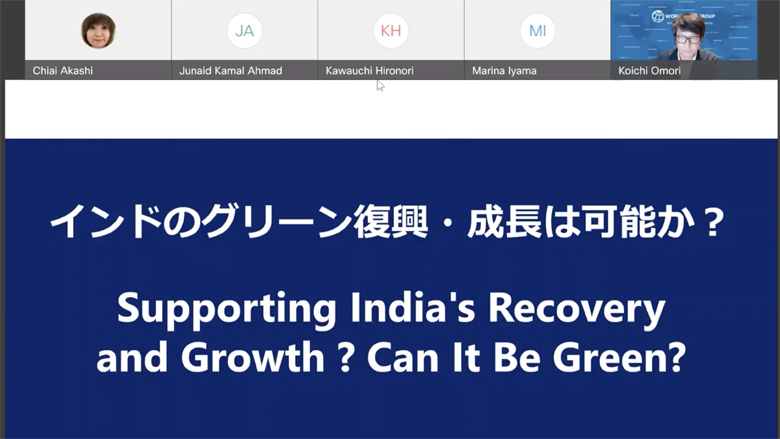