360° Resilience: A Guide to Prepare the Caribbean for a New Generation of Shocks 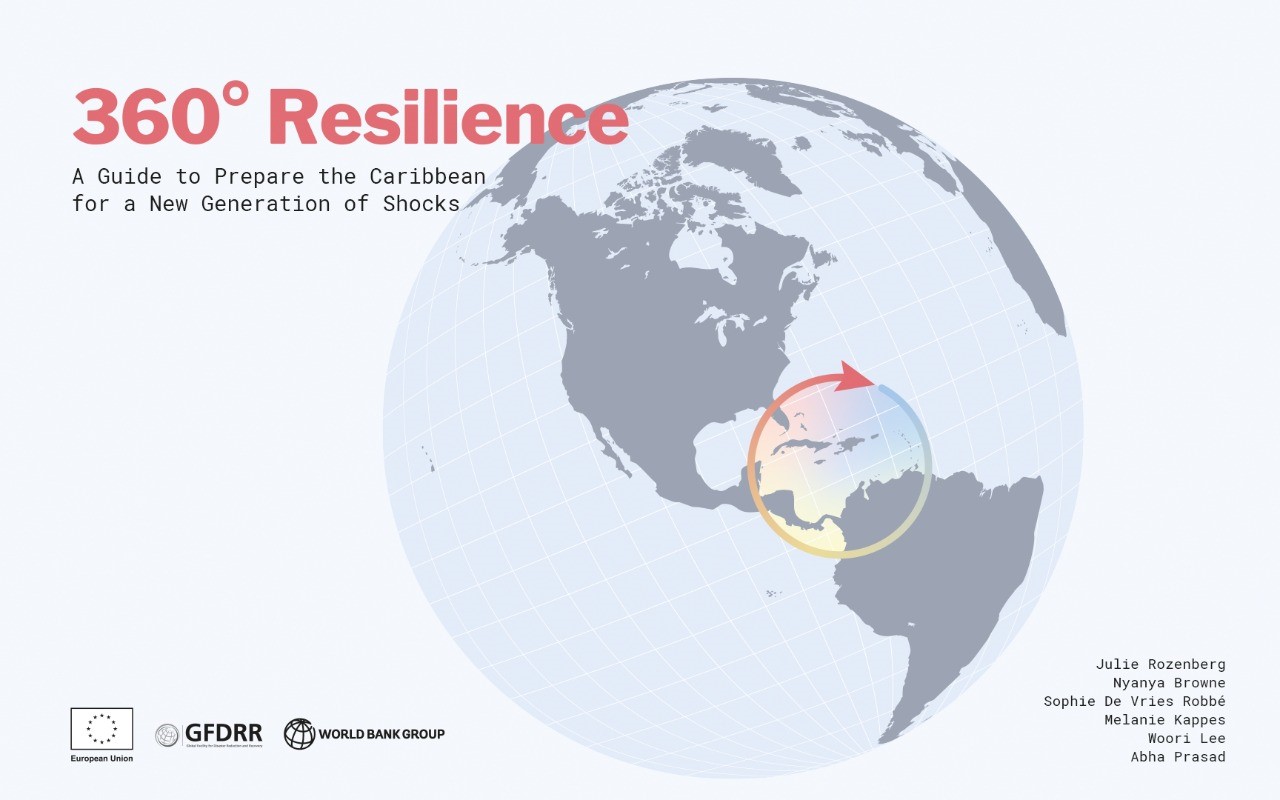 360° Resilience: A Guide to Prepare the Caribbean for a New Generation of Shocks, a World Bank flagship report launched in November 2021, brings a new, holistic perspective to the resilience agenda by assessing the historical and future impacts of shocks in the Caribbean, the policy responses to those shocks, the gaps in resilience building, as well as offering a series of recommendations for policy makers.

This event is an opportunity to share insights and views on how the Caribbean region can prepare for the next generation of shocks, including the socioeconomic pains brought by the COVID-19 pandemic, new diseases, and the intensifying effects of climate change. It is also an opportunity to brief on the key messages of the World Bank’s latest report which covers 17 Caribbean countries and suggests how a holistic approach to resilience can help tackle these challenges. The report presents an actor-focused framework to help countries in the region understand current strengths and weaknesses across sectors, identify priorities for building resilience, and leverage new technologies. It builds on the on the progress made by governments to prepare for shocks and provides policy recommendations to strengthen resilience strategies for the future.

Caribbean countries share a unique set of development challenges that includes a particular vulnerability to exogenous shocks. Just this year, the region endured the devastating impact of earthquakes, hurricanes, cyclones, and the threat of volcanic eruption, all of which disrupted economies and livelihoods. Governments who are all too familiar to these threats have increasingly become better at preparing for them; however, the effects of climate change are compounding the intensity and frequency of natural disasters. As the region faces these new threats, as well as the impacts of the COVID-19 pandemic, it’s time to rethink prior resilience efforts and explore innovative approaches to help Caribbean countries weather through these shocks, protect human capital, and recover stronger. 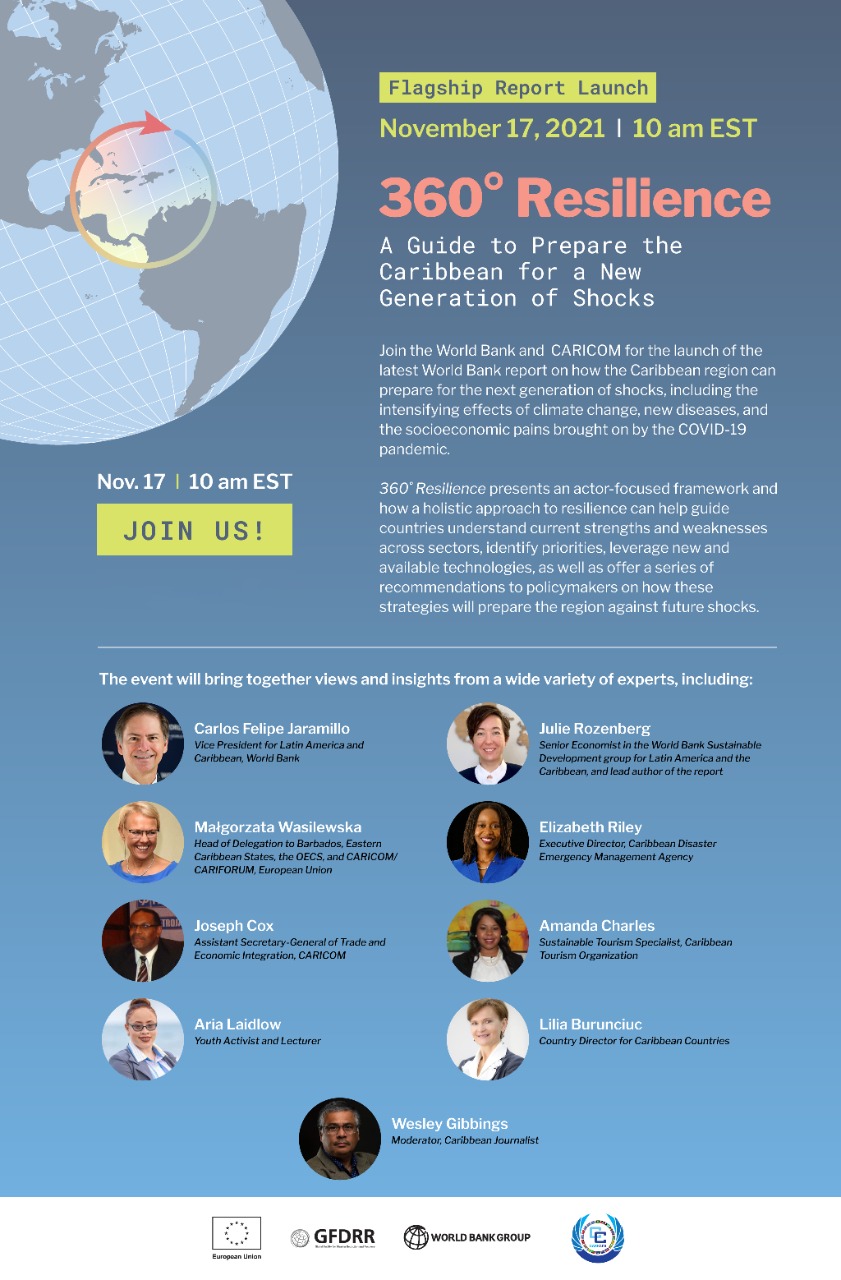