Gendered Social Norms: What do we know and what are we doing to change them? 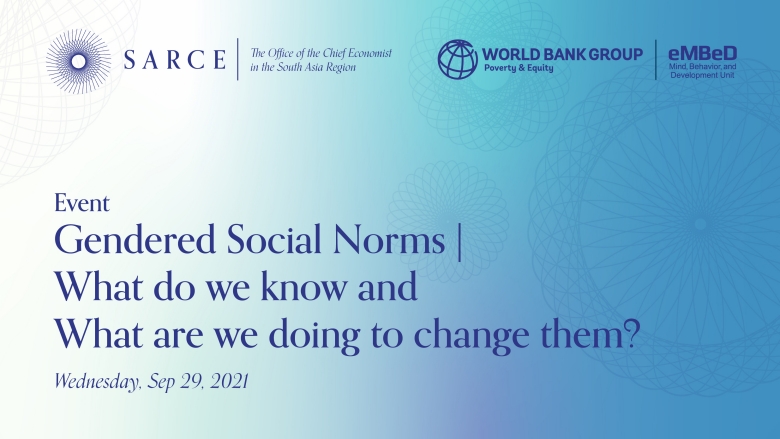 Watch the event replay by clicking on the link above