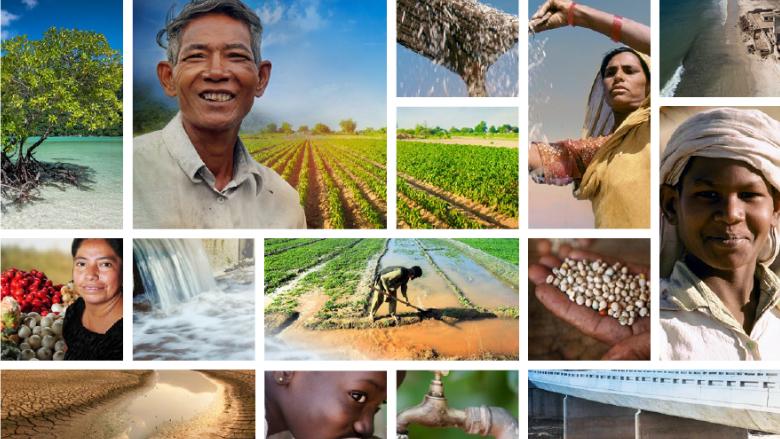 National governments, multilateral development banks, and other development stakeholders recognize the need for urgent action to scale up financing for adaptation. However current investments fall far short of current needs, especially in developing countries. There is a large gap in practical understanding of how to unlock and enable private capital to flow to adaptation, and thus help finance national and local climate resilience priorities.

Join us for an event to draw on the findings of a new report “Enabling Private Investment in Climate Adaptation and Resilience,”  to deepen the dialogue with countries on how they are overcoming barriers and mobilizing private sector investment for adaptation. It will also highlight the perspectives of private sector actors and development banks discussing opportunities for spurring investments in adaptation.