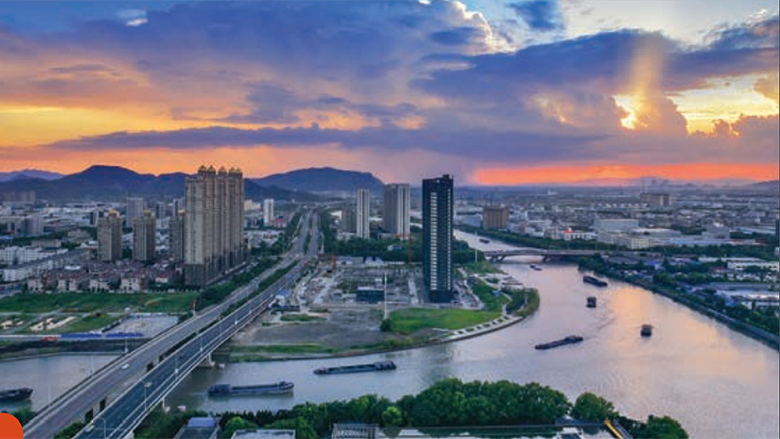 Two ways to join the launch: