State of the Africa Region: Boosting Productivity in Africa: The Role of Human Capital 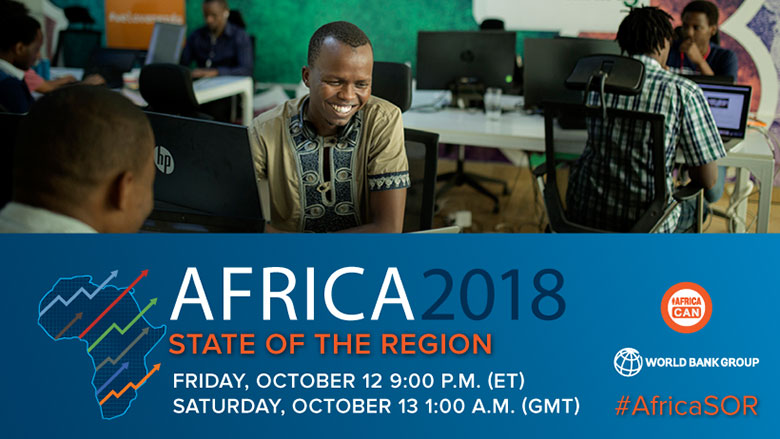