#Blog4Dev: Ethiopians, Sudanese and South Sudanese, What Will It Take to Promote Gender Equity and End Gender- Based Violence in Your Country? 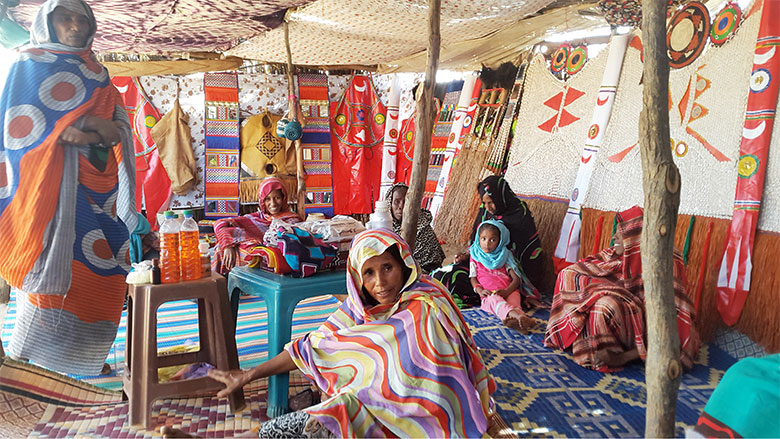