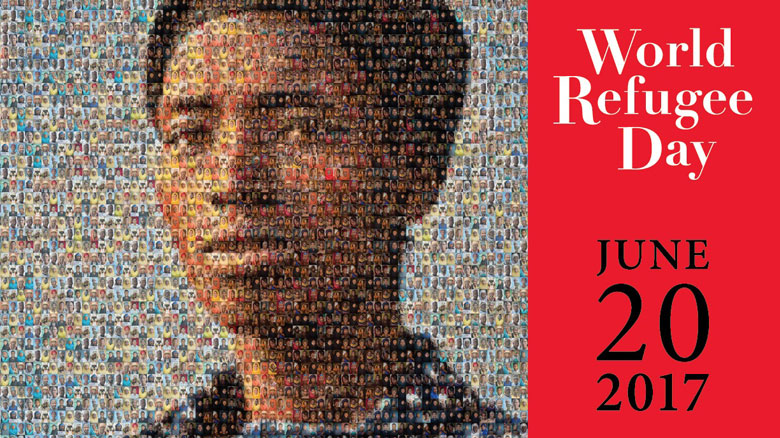 On June 20, 2017, the World Bank Africa Region will organize a debate and photo journalism exhibit, to shine a light on the impact of forced displacement in Sub-Saharan Africa. This event strives to raise awareness to the plight of African communities affected by forced displacement. The program will take a provocative approach and look at refugees and Internally Displaced Persons (IDPs) as economic actors —rather than victims. The debate, moderated by Yinka Adegoke, Africa editor for Quartz, will focus on what the world can learn from Africa’s approach to forced displacement. High profile speakers, former refugees and development experts will discuss lessons learned from Africa, talk about changing mindsets about refugees and IDPs, and challenge current development approaches to displacement.  Special guests include World Poetry Slam Champion Emi Mahmoud, a Sudanese American poet originally from Darfur, who will perform at the event.

“Faces of Resilience”: a photo journalism exhibit featuring the work of award-winning photographer and World Bank Lead Economist Dorte Verner, will also be organized. Dorte Verner recently travelled to Uganda, Kenya and Niger —three countries hosting a massive number of refugees and IDPs with very limited resources— to document, through photographs and narratives, the challenges faced by refugees and host communities with a focus on resilience and food security.

The event is open to the public, but space is limited and advanced registrations are required (registration is free).