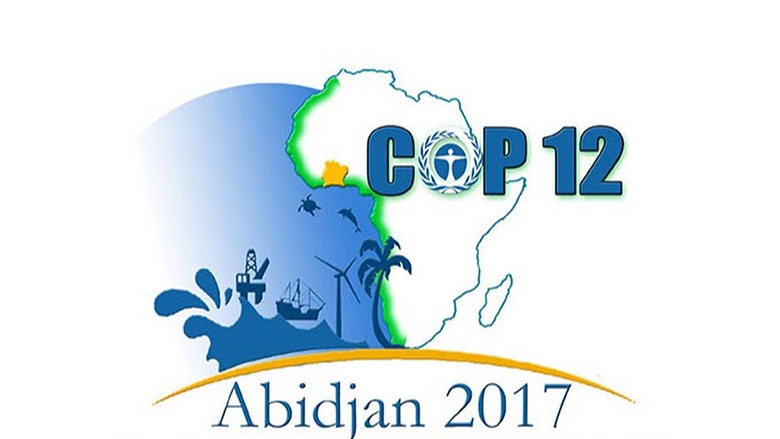 From 27 to 31 March 2017 Abidjan became the epicenter of the debate on the Southeast Atlantic ocean and adjoining coastal areas during the Abidjan Convention COP 12. The Conference, on the theme: “Integrated Ocean Management Policy in Africa,  took place in Abidjan, Côte d’Ivoire.

Ratified in 1984, the Abidjan Convention (The Convention on Cooperation in the Protection, Management and Development of the Marine and Coastal Environment of the Atlantic Coast of the West, Central and Southern Africa Region) covers a geographic area comprises of 22 countries, 19 of which have already ratified it. It constitute a unique institutional referential framework for all initiatives linked to the protection and conservation of the marine and coastal environment along Africa`s Atlantic seaboard, and to the sustainable development of the area`s resources.

The Conference brought together participants from the world over, including scientists and representatives of inter-governmental organizations, United Nations agencies and environmental NGOs, in addition to the delegations representing the parties.