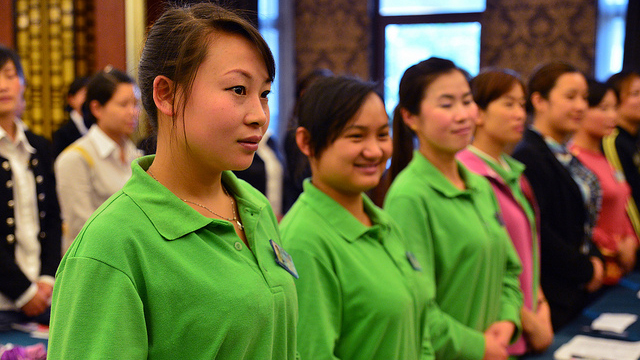 Join the World Bank Group Gender team at the Washington, D.C., launch of UN Women's flagship report, Progress of the World’s Women 2015-2016: Transforming Economies, Realizing Rights. The report draws on promising experiences from around the world, proposing a comprehensive agenda for key policy actors—including gender equality advocates, national governments, and international agencies—to make human rights a lived reality for all women and girls. A frequent WBG partner on a range of issues, UN Women has released this report at a pivotal moment for global development, 20 years after the landmark Fourth World Conference on Women in Beijing and ahead of the adoption of new global Sustainable Development Goals.

Progress of the World’s Women finds that despite some significant advances toward gender equality, persistent gaps between males and females remain—hindering efforts to end poverty and preventing individuals and economies alike from achieving their full potential. Embedded in a framework of substantive equality, the report focuses on three interrelated challenges: transforming paid and unpaid work for women’s rights; making social policy work for women; and creating an enabling macroeconomic environment.