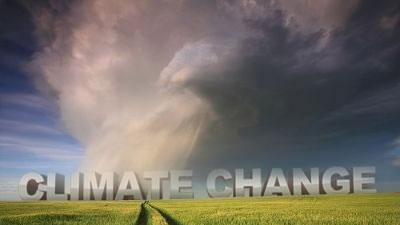 Training on Carbon Balance Appraisal of Agriculture Forestry and Land Use
May 27-28, 2015Moscow
More than 30 Russian experts and the World Bank Group staff are meeting to learn about the Ex-Ante Carbon-balance Tool (EX-ACT) - an appraisal system developed by FAO to provide ex-ante estimates of the impact of agriculture and forestry development projects on the carbon-balance.

On May 27 and 28, 2015, more than 30 Russian experts and the World Bank Group staff members are meeting to learn about the Ex-Ante Carbon-balance Tool (EX-ACT). This meeting is part of an on-going dialogue on climate change between the Russian Federation and the World Bank Group. The EX-ACT is an appraisal system developed by Food and Agriculture Organization of the United Nations (FAO) to provide ex-ante estimates of the impact of agriculture and forestry development projects on the carbon-balance. The tool helps project designers to estimate and prioritize project activities with high benefits in climate change mitigation terms whenever they are achievable in synergy with other development goals. The EX-ACT Russian version is now available in new EX-ACT 6 version. EX-ACT guidelines and training exercises have been translated into Russian for a series of workshops in Central Asia and Russia co-organized with World Bank (April - June 2015).

The meeting is also an opportunity to share main findings of the “Turn Down the Heat: Confronting the New Climate Normal” report. The report has been prepared in collaboration with the Potsdam Institute for Climate Impact Research and launched by the World Bank Group in November 2014. It reviews the latest scientific evidence on climate change risks to development, and with zoom to forests related Russia’s climate risks, which are the world’s climate risks.

Wild fires burned an average of 8.23 million hectares of Russian land and released 121 million tons of carbon to the atmosphere annually during the past 12 years. The Russian government looks into developing policies that have a clear emphasis on protecting the natural landscapes, particularly forests. The exploitation of forests and other natural resources in environmentally sensitive regions of Russia are going to be brought under control through a policy-based approach that recognizes the challenges caused by climate change.

This report focuses on the risks of climate change to development in Latin America and the Caribbean, the Middle East and North Africa, and parts of Europe and Central Asia. 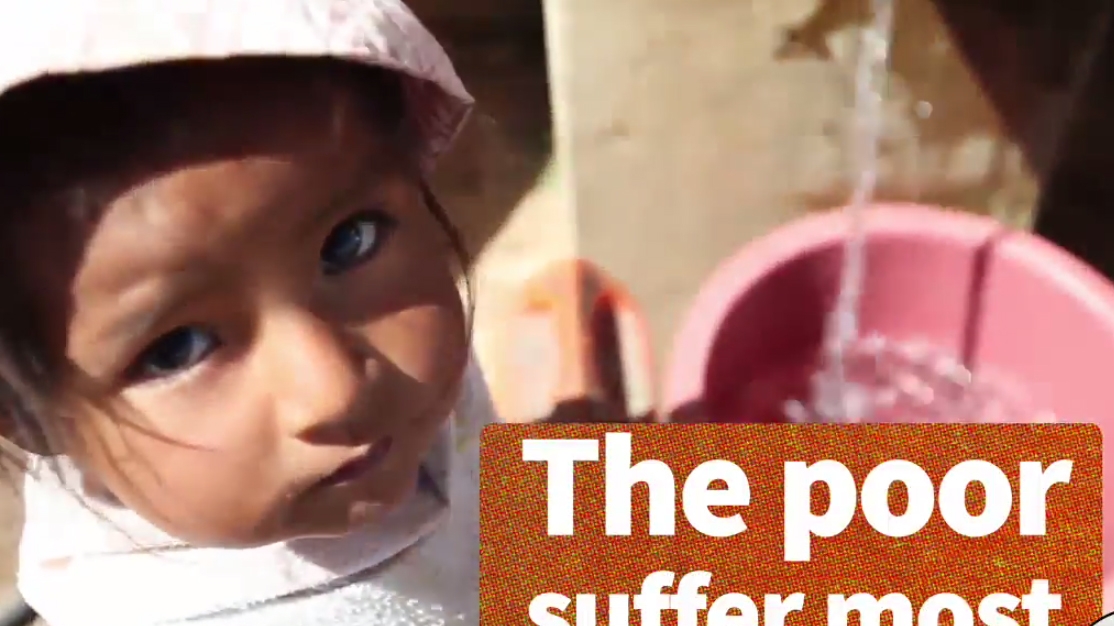 World Could Be 4 Degrees Hotter By End of This Century