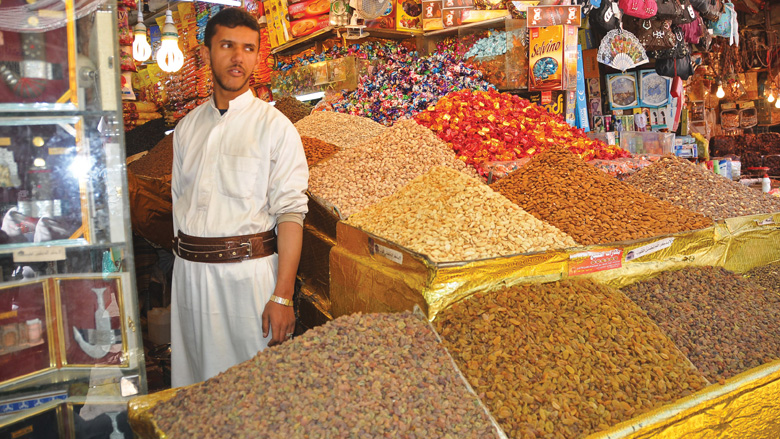 Since the escalation of violent conflict in March 2015, the economy has deteriorated sharply. While official statistics remain unavailable, anecdotal evidence suggests that GDP contracted by an accumulated 39 percent since the end of 2014. The conflict has caused widespread disruption of economic activities, with substantial reduction in jobs, private sector operations, and business opportunities. Operating costs rose severely due to insecurity and lack of supplies and inputs, leading to massive layoffs to the country’s formal and informal workforce.

Economic prospects in 2019 and beyond will critically depend on stabilization of the political and security situation. If violence can be contained by mid-2019, GDP is projected to recover in the second half of the year with a double-digit growth rate. Much of the instability in macroeconomic indicators—rapidly growing government debt, accelerating inflation related to money printing for salaries, rapid depreciation of the exchange rate- will improve with an improvement in security, easing of import barriers, the restoration of government services, and a recovery of the private sector.

However, even in this scenario, little of the projected growth will translate into a substantial reduction of poverty. Rather, poverty is projected to remain high with over three-quarters of the population in 2019 living below US$3.20 PPP a day, and approximately half of the population living below US$1.90 PPP a day. Given the bleak outlook, massive foreign assistance would continue to be required to fund recovery and reconstruction in a post-conflict period.

In particular, foreign assistance would be needed to help restore basic services and rebuild confidence in institutions.