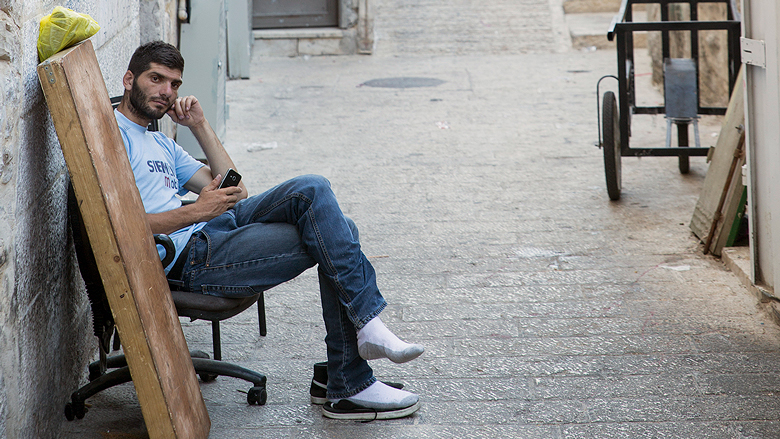 Following a ﬁscal crisis in 2019, the Palestinian economy was projected to slowly recover in 2020. However, the COVID-19 outbreak seems to be largely weighing on economic activity. Living conditions are diﬃcult with a quarter of the labor force unemployed and 24% of Palestinians living below the US$5.5 2011 PPP a day — even prior to the recent outbreak. A larger than expected decline in aid and a further spread of the COVID-19 virus pose signiﬁcant downside risks.

Growth in 2019 is estimated to have been weak, reaching 0.9%, as economic activity was disrupted for most of the year due to the ﬁscal crisis. Notably, this outturn is a result of Gaza registering minimal positive growth following a steep recession in 2018 (-3.5%), while growth in the West Bank in 2019 is expected to reach the lowest level over the last ﬁve years (1.1%), down from 2.3% in 2018. Going forward, measures put in place by the PA since early March 2020 to halt the spread of the COVID-19 outbreak, while eﬀective in limiting the spread of the virus, seem to have resulted in disruptions in economic activity, especially in the West Bank. As a result, the economy is expected to contract by 2.5% in 2020.

There are signiﬁcant risks to the outlook. If the COVID-19 outbreak is not controlled soon, its impact on economic activity and livelihoods is going to be severe. Under this scenario, drastic measures are expected to be put in place including a complete lock down of the West Bank and Gaza and a ban on movement between cities. Private sector representatives have also announced plans to cut pay by 50%. The largest impact would be through a decision to stop the entrance of more than 140,000 Palestinian workers to Israel, as those workers and their families account for a third of private consumption given their higher take-home pay. A sharp reduction in the number of tourists is also expected to contribute negatively. The lack of policy tools, such as ﬁscal stimulus, liquidity injections, or external borrowing could leave the economy vulnerable. The impact on consumption could be severe and the economy could contract by more than 7%.