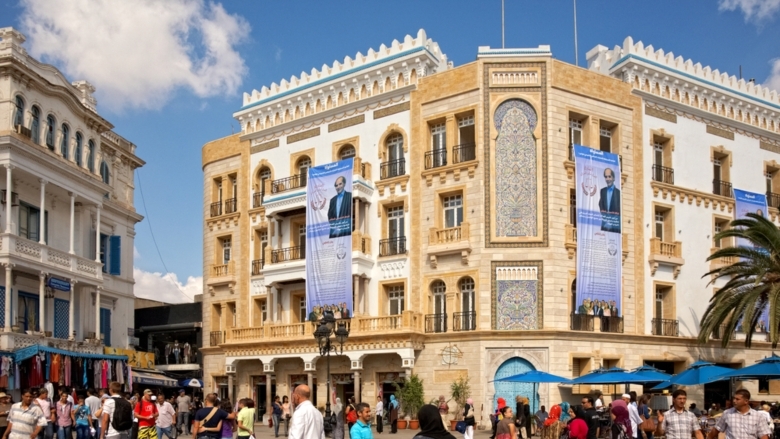 Growth picked up to 2.5 percent year-on-year (y-o-y) in 2018 from 2 percent in 2017, supported by agriculture, services (including tourism which witnessed a significant rebound), and electrical and mechanical industries. On the demand side, growth in 2018 was driven by a resurgence of exports and investment, while private consumption contracted. Following a significant acceleration of inflation since 2017, and four Central Bank (BCT) policy rate increases which raised rates from 4.25 percent to 6.75 percent, inflation began to decelerate as of the second half of 2018, but remains above 7 percent. In February 2019, BCT further increased the policy rate by 100 basis points following agreement between the government and the main union federation (UGTT) to increase public sector salaries.

Growth is projected to pick up to an average of 3 percent in 2019-20 and to reach its potential of about 4 percent over the medium term, contingent on the completion of pressing reforms to improve investment climate and ensure greater security and social stability. Growth will be supported by expansions in agriculture, manufacturing, and tourism, and the coming online of the Nawara gas field as of mid-2019. Poverty is projected to hover around 3 percent using the 3.2 U$ PPP per day line and below 1 percent using the extreme poverty line.