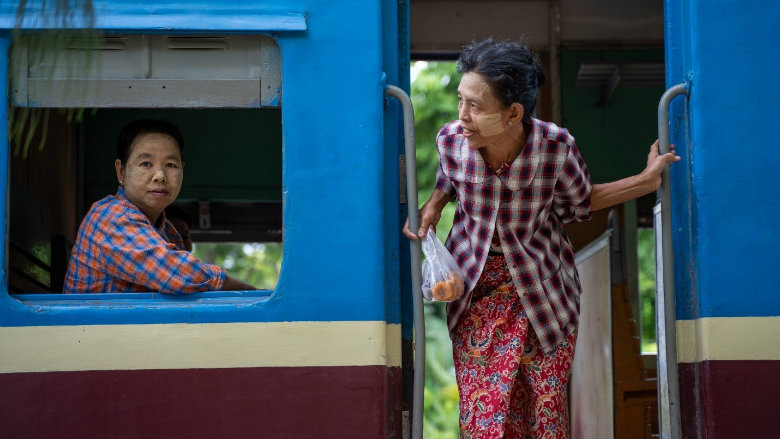 The 2020 Public Expenditure and Financial Accountability Assessment analyzed the strengths and weaknesses of Myanmar’s Public Financial Management functions and outcomes using a normative and evidence-based assessment methodology. It is the first assessment in Myanmar using the upgraded 2016 PEFA Framework and its 31 performance indicators as well as the 2011 framework to compare progress with the last PEFA assessment conducted in 2013.

The assessment focused on the central (Union) government for three fiscal years from FY 2015/16 to FY 2017/18. It was carried out jointly by the Government of Myanmar and the World Bank, with the support of the Multi Donor Trust Fund development partners.

The assessment showed progress of eighteen indicators compared to the 2013 assessment, contributing to improvements of the three budgetary outcomes, aggregate fiscal discipline, the strategic allocation of resources and the efficient use of resources for service delivery.

The new gender PEFA module was tested and identified ways to mainstream gender into the public financial management practices, including gender responsive budgeting.

The assessment will inform the second World Bank PFM program supporting these areas as well as second generation of reforms identified as weak by PEFA, such as public investment management, multi-annual budgeting and fiscal risks management.

This PEFA will further serve as a baseline to monitor progress in the implementation of the Government’s PFM strategy and reforms.