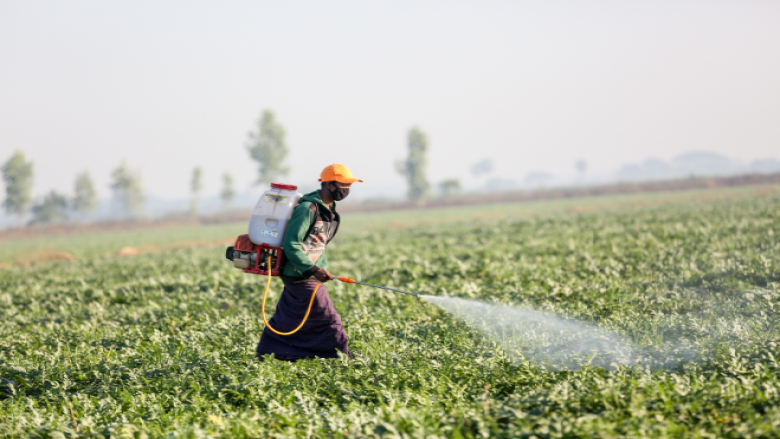 The Poverty Report, produced by the Central Statistical Organization with support from the World Bank and the UNDP, uses the 2017 Myanmar Living Conditions Survey (MLCS) to estimate and examine poverty in Myanmar, highlighting disparities across states and regions. The MLCS provides a comprehensive view into the well-being of people in Myanmar and how measures of well-being differ geographically. The Poverty Report follows the Key Indicators Report, released in 2018, which assesses living standards in Myanmar by looking at non-monetary indicators of household well-being and precedes the forthcoming Socio-economic Report. The 2017 MLCS was administered in all districts of Myanmar and 296 of 330 townships. It was also implemented over a 12-month period, from December 2016 to December 2017 to capture seasonality. The survey is representative of the Union, its states, regions, and Union Territory, as well as urban and rural areas. Launched in Nay Pyi Taw on June 27, 2019, the Poverty Report finds that there has been a notable decline in poverty between 2005 and 2017, but poverty and vulnerability to poverty still remain important issues in Myanmar. The key findings are outlined below.

About one in four people in Myanmar is poor.

Poverty has a strong geographic dimension.

The share of the population that is poor halved between 2005 and 2017.

Despite strong performance on poverty reduction, vulnerability to poverty remains an issue.

The poor differ from the non-poor on a number of key socioeconomic and demographic characteristics.

"We commend the impressive achievement in halving poverty between 2005 and 2017. Yet, several states and regions are still lagging behind. Targeted interventions are needed to promote more inclusive growth and to ensure that all people can benefit from the economic progress Myanmar is experiencing. In this pursuit, Myanmar should continue to strengthen its statistical capacity and efforts at generating quality data"
Gevorg Sargsyan
Acting Country Director for Myanmar, Cambodia and Lao PDR, World Bank Myanmar