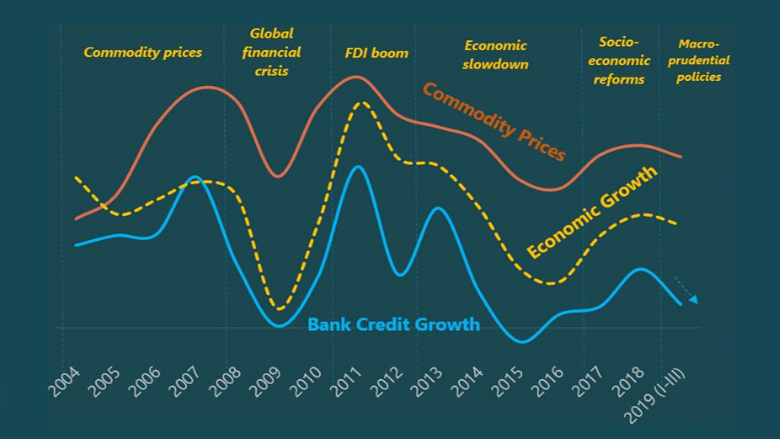 This edition of the Mongolia Economic Update provides an analysis of the recent economic developments and Mongolia’s medium-term economic outlook.

The report also includes a special topic on the analysis of bank credit developments.