How Can Bamako Become an Engine of Growth & Service Delivery? Tackle Urban and Institutional Fragmentation 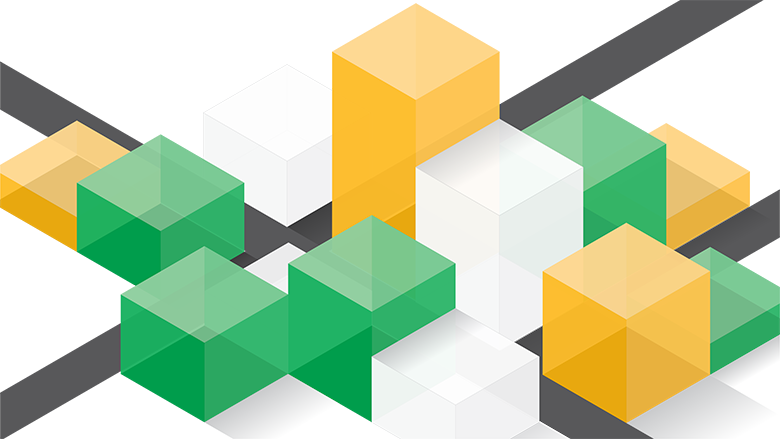 WASHINGTON, February 20, 2019— Many of Mali’s development challenges have a spatial dimension – with Bamako at its core. Mali is already 41% urbanized and is urbanizing rapidly (4.9% per annum), far higher than the rate of population growth. So far, fast urbanization has not been associated with commensurate increases in GDP. The capital has more than doubled over the 2000-2015 period, and the pressure on the city is expected to grow in the future.

The latest Urban Sector Review focuses on Bamako, the capital of Mali, that dominates the country’s urban landscape. Bamako is the nerve center of the national economy, without which Mali’s GDP would be 36% lower. Thus, reforms and investments aimed at tackling urban development challenges in the capital will have knock-on effects on national economic development.

Bamako dominates the urban and economic landscape in Mali – yet, the city is neither an engine of growth, nor of service delivery. The city is failing to make progress on increasing its competitiveness over time or delivering on urban services for its citizens.

The analysis finds that these challenges are related to Bamako’s fragmentation, both spatial and institutional. Urban development in Bamako has been fragmented, providing an important explanation of the failure to realize the advantages associated with city growth. Much of new urban construction in Bamako has taken place far from existing urban concentrations, exacerbating the challenges of urban accessibility and access to services. The high level of urban fragmentation is fettering both - productivity, by preventing opportunities for matching people and jobs - and livability, by driving up the costs of urban infrastructure and service delivery.

At the same time, the administrative landscape is characterized by institutional fragmentation and a complex relationship, on one hand between the district of Bamako and its neighboring communes (where growth of the city is spilling over), and on the other hand, between multi-layers of government – national, regions, districts, communes.

“Bamako has an opportunity to make early investments in urban infrastructure, closely synchronized with long-term planning”, said Megha Mukim, Senior Economist and Lead Author of the report. “These investments will be long-lived and path dependent”.

The time to act is now!

What is exciting in this space is that despite low levels of per capita income, there is a large window of opportunity for using disruptive and digital technologies to tackle public sector problems. Citizen engagement and private sector can and should be leveraged as a crucial element of addressing urban infrastructure financing and governance, using both data and technology. The World Bank is committed to play its part to help tackle Bamako’s challenges, alongside our fellow development partners – and to make it an engine for inclusive growth.