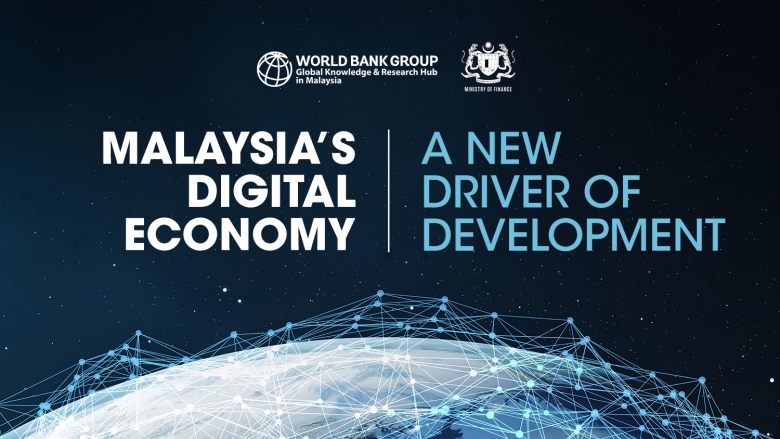 For Malaysia to continue progressing in its development path, the digital economy is poised to be the new driver of development. However, businesses in Malaysia have adopted digital technologies less readily than the government and population.

For the country to ensure that growth in the digital economy is broad-based and sustainable, key barriers related to digital connectivity, entrepreneurship and taxation need to be addressed.

Ensuring that Malaysia’s digital infrastructure provides consistent, reliable and ultra-fast broadband service is key to unlocking the potential of the digital economy.

Promoting digital entrepreneurship is an important avenue through which Malaysia is attempting to spur economic growth and job creation. The government has implemented various initiatives but obstacles remain:

Malaysia needs to reform its laws and policies to ensure its tax base fully reflects the scale of transactions and profits generated by the digital economy. At the same time, it is important that this does not interfere with the growth of the digital economy.

The digital economy plays an increasing role in Malaysia’s journey towards becoming a high-income nation. Therefore, unlocking the potential of the digital economy is key for progress. Options toward reform include: