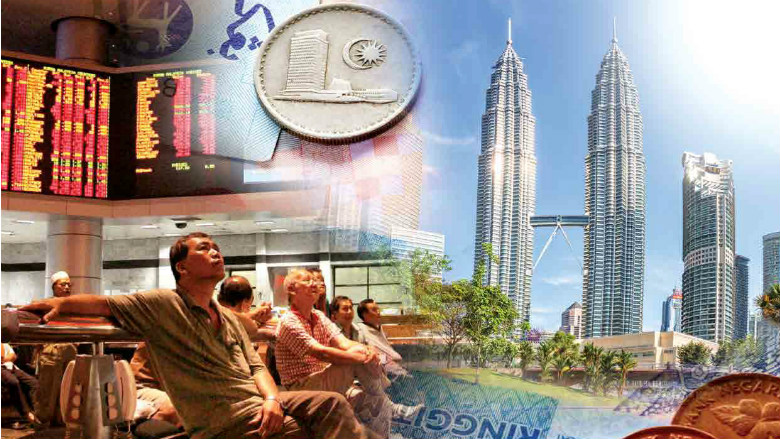 Malaysia’s acceleration is set to continue through to the next year after experiencing significant progress in 2017 with year-on-year growth projected at 5.8%.

The 1997–98 Asian financial crisis was a major turning point for macroeconomic management and financial sector policy in Malaysia. It triggered a series of deep macro-financial reforms in Malaysia that has transformed the country’s financial system into a resilient, diversified and sound one 20 years later.

2.      Large international reserves can be a good insurance against future crisis.

3.      The imposition of selective and temporary capital controls to stabilize
capital flows during a period of crisis has become more acceptable.

5.      Careful, prudential regulation of the domestic financial sector is necessary.