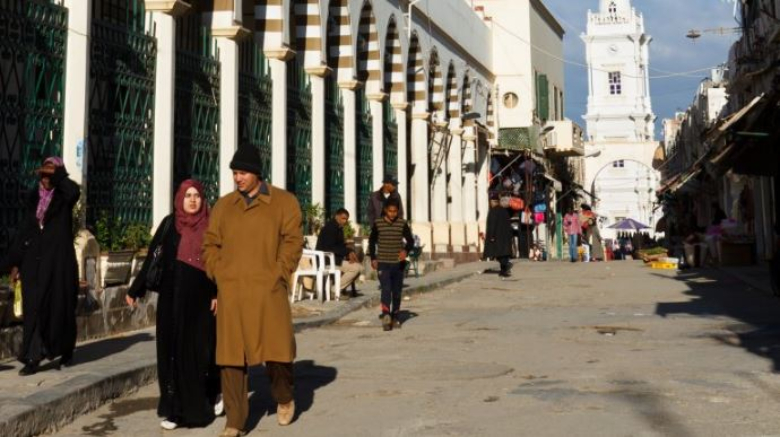 As the oil sector is the major source of growth, economic activities remain constrained by recurrent clashes around oil infrastructure aiming to control oil wealth. The ambition of the country to raise oil production to 1.6 million barrels per day (bpd) proved overly optimistic, as this objective is systematically disrupted by political rivalries. The associated lack of security and reforms hinders investment and development of the private sector.

The status quo scenario determined by resource competition in a context of delayed resolution of the political strife and the persistence of internal division and inoperative institutions makes stabilization unlikely. This fragile situation is weakened further by recurring clashes around oil terminals and in large cities, mostly aiming to gain control over oil wealth. In this context, Libya can only manage to keep oil production to a daily average of 1 million bpd during 2019 and 1.1 million bpd over the next few years, which will represent 2/3rd of potential. GDP is projected to grow at 4 percent in 2019 and 6 percent in 2020 (a catch-up effect) and an average 1.3 percent over 2021-22, resulting in a real GDP per capita at 64 percent of its 2010 level.