Skip to Main Navigation
This page in:_
publication October 9, 2019 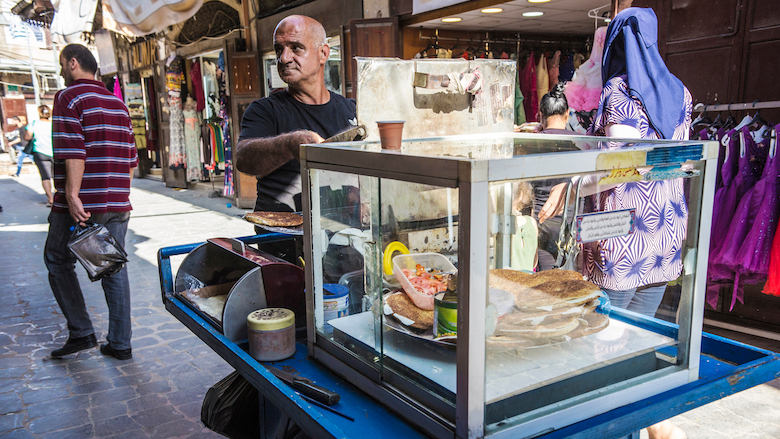 The economy has stagnated in 2018-19, with a bias in the latter towards a minor recession. While slow growth has been in effect since 2011, the past couple of years have specifically reflected decelerated growth that is linked to a policy of liquidity tightening meant to counter rising macro-financial risks. This includes a halt in subsidized lending by the central bank (BdL) that was being channeled via commercial banks to (mostly) the real estate sector, providing a rare source of growth impetus since 2012.

The Government continues to express its commitment to a structural reform program with an objective to effect the CEDRE opportunity. While this constitutes a positive signal, our baseline scenario precludes this outlook over the medium term. Instead, lack of obvious sources for an economic boost suggests medium-term economic prospects remain sluggish at best. We assume a marginal increase in public investment reflecting minimum progress on infrastructural projects. On the fiscal side, the full-year impact of Budget 2019 measures is accounted for in our projections, while new (yet unidentified) measures in Budget 2020 is not. Overall, a higher debt service and increased capital expenditures leaving the fiscal deficit at close to 10% of GDP.