Traffic Crash Injuries and Disabilities: The Burden on Indian Society

The study analyses the disproportionate socio-economic impact of road crashes on vulnerable individuals and poor households in India. It discusses how existing inequalities such as class, gender and geographical location determine road crash outcomes and affect low-income households differently, often pushing them into further debt and poverty. 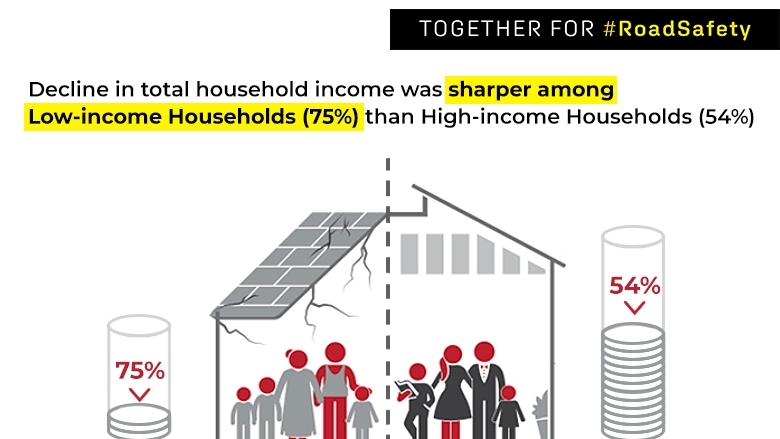 See key findings of the report in an infographic.

Road crash deaths in India are among the highest in the world. What’s more, the socio-economic burden of road crashes is disproportionately borne by poor households. And most of those unfortunate ones, who are involved in a crash, do not have adequate access to medical and social safety net. The burden of the crash is borne not only by the victim but by their entire household. 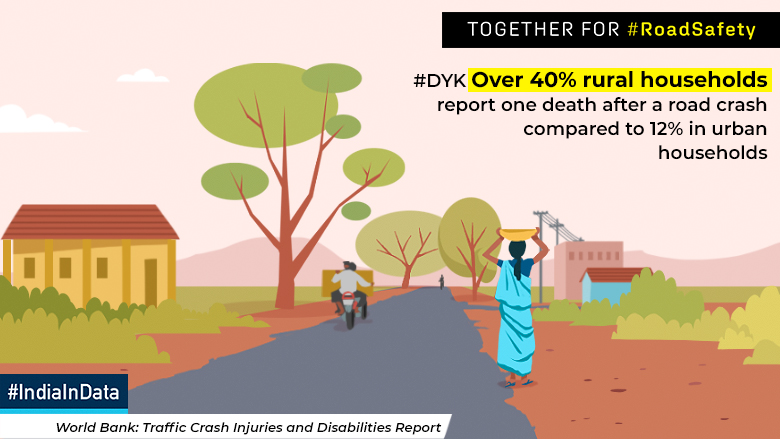 This study, done in collaboration with SaveLIFE Foundation, assesses the social, financial, gender, and psychological impacts of road crashes on poor and disadvantaged households.  It is based on the survey data collected from four Indian states – Uttar Pradesh, Bihar, Tamil Nadu and Maharashtra. 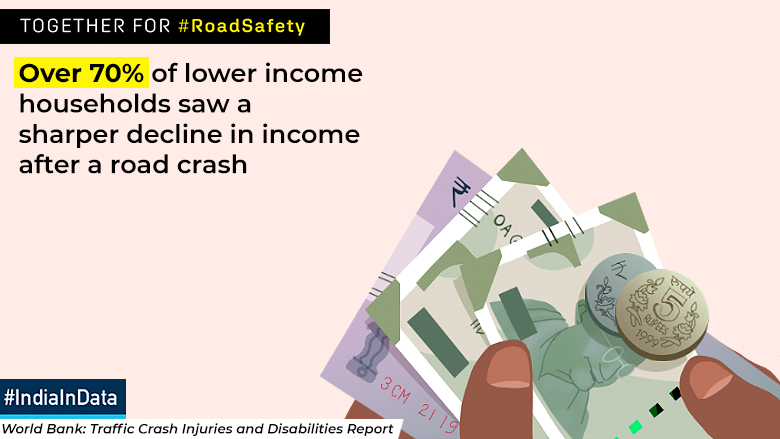 It identifies key areas needing immediate improvements and provides some key policy recommendations for the national and state governments. 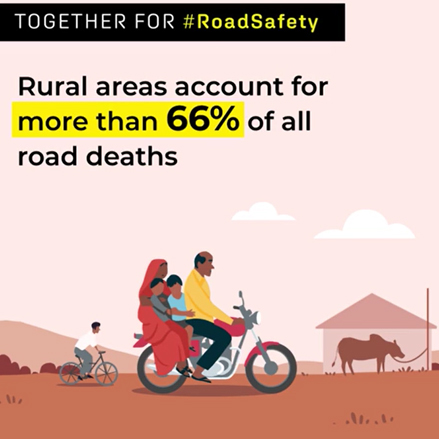 VIDEO
"Road crashes can have a devastating and disproportionate impact on the poor, thrusting a family into deep poverty. The World Bank is committed to supporting the Indian government in creating safety nets for poor households to ease their financial burden and help them cope with the sudden emergency linked to road crashes."
Hartwig Schafer
Vice President, South Asia Region

This state fact sheet highlights the impact of road crashes on people belonging to different social categories in the state. The fact sheet uses data from the 2021 study titled “Traffic Crash Injuries and Disabilities: The Burden on Indian Society”. 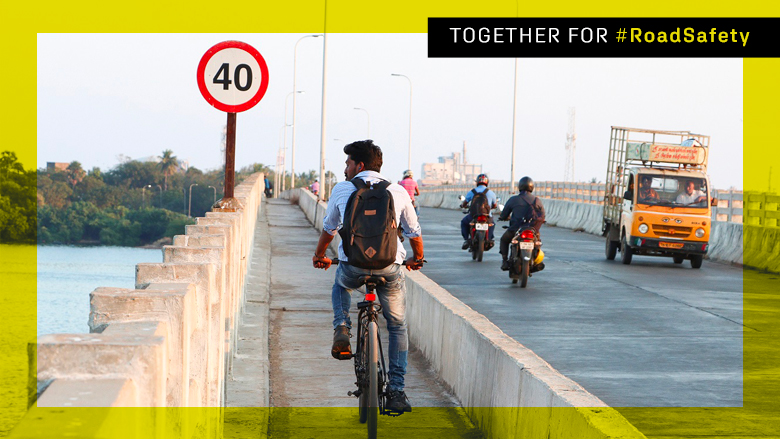 “Every life lost on the road is one too many” resonates viscerally in Tamil Nadu, which until recently, was one of the worst-ranked states in India for road crashes and fatalities.

In 2014, more than 15,000 people were dying every year from road crashes in Tamil Nadu. But decision-makers have turned the situation around through strategic vision and leadership. 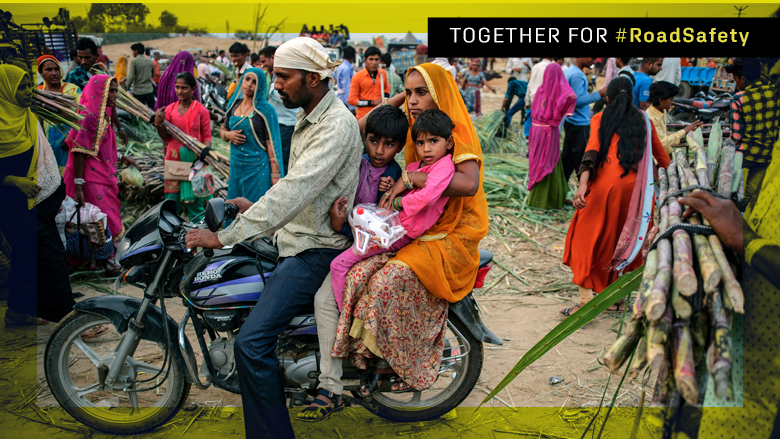 In India, two-wheelers – motorbikes and scooters - remain the first choice for upwardly mobile families and young commuters as they buy their first motorized vehicles.  The e-commerce boom has added to the numbers of two-wheelers on Indian roads, and they now dominate urban delivery systems.

Despite the gain in accessibility two-wheelers offer, they pose a danger to themselves and to others as they weave and swerve unpredictably through traffic, take over sidewalks or park anywhere.

Yet, we remain far from managing or providing for them. This blog tells how we can make Indian roads safer for this mode of transport: http://wrld.bg/vLKk50DyKlu