The Indian Railways is one of the largest and most-used railway networks in the world. It is also one of the largest under single management.  India’s railways play a leading role in carrying passengers and cargo across the country’s vast territory, ferrying more than 8.7 billion passengers and some 1 billion tonnes of freight a year (2012-13). Over the years, however, little new infrastructure has been added and most major rail corridors are severely congested. Moreover, freight transportation tariffs - much higher than in most countries - substantially subsidize passenger traffic, and high freight transportation costs have led the railways to lose significant market share to the roads sector.

The World Bank is supporting the Indian Railways (IR) in a number of areas.  A key Bank project supports India’s transformational Dedicated Freight Corridor program that proposes to construct dedicated freight-only lines running parallel to the Golden Quadrilateral. The program plans to adopt proven international technologies and approaches for improving the quality of services and increasing their reliability, while reducing costs. The additional lines will ease the congestion in the railway system that has long constrained economic growth.

The program can be progressively extended to other important freight routes along the rail network, giving India the opportunity to create one of the largest heavy-haul freight operations in the world.

The project will directly benefit the critical power and heavy manufacturing industries in northern and eastern India. These industries rely heavily on the railways to carry their raw materials and take part of their finished and semi-finished products to both domestic markets as well as maritime ports.

By promoting the transfer of freight from road to rail, the project will reduce greenhouse gas emissions.  It will also help build expertize within the Dedicated Freight Corridor Corporation (DFCCIL) and the Indian Railways. 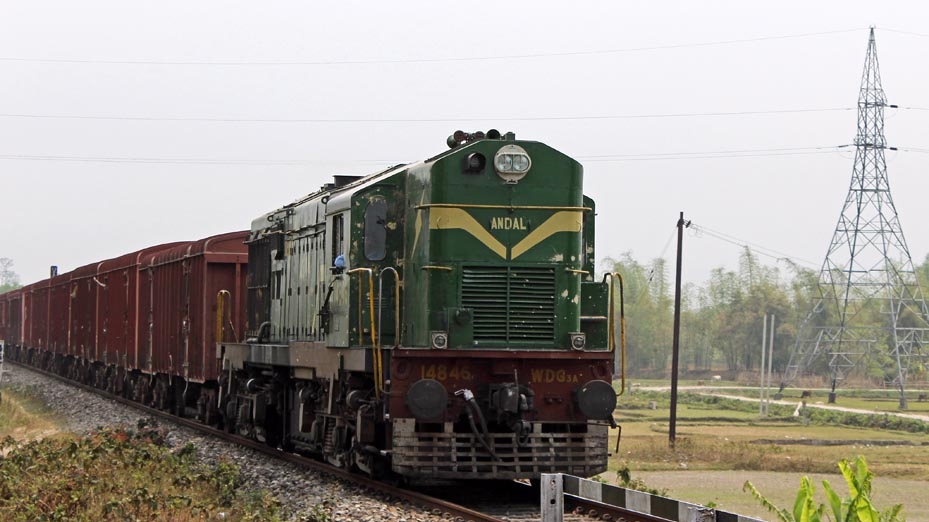