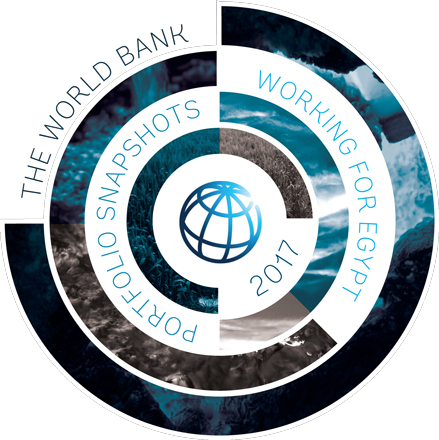 The Arab Republic of Egypt is one of the founding countries of the World Bank and its third largest shareholder in the Middle East and North Africa region. It is also an important client of the Bank, which began its support of Egypt’s development program in 1959 with the Suez Canal Development Project. Since then, the World Bank has financed 166 projects in Egypt totaling $19 billion, mainly in the areas of water, agriculture, energy, and transport.