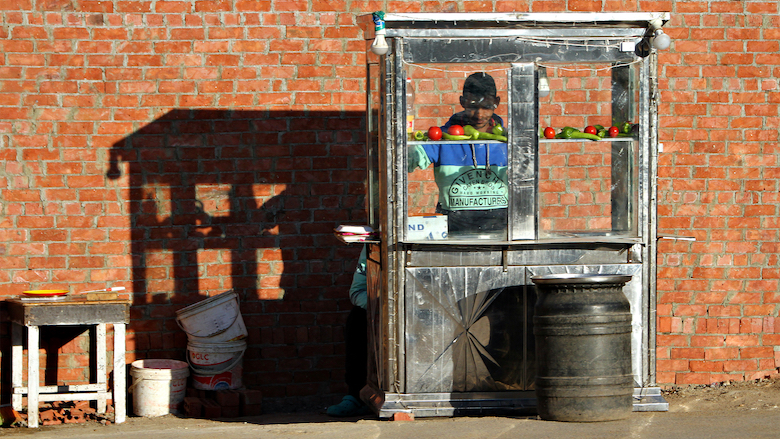 Real GDP growth reached 5.6% in FY19, up from 5.3% in FY18. Data for the first nine months of FY19 show that this pickup is driven by net exports, as goods and services exports inched up in tandem with a contraction of oil imports (supported by the increase in natural gas production). Private investment is also picking up. On the sectoral side, gas extractives, tourism, wholesale and retail trade, real estate and construction have been the main drivers of growth.

Unemployment decreased to 7.5% in Q4-FY19 (from 9.9% a year earlier), although accompanied by shrinking labor force participation. The share of employed individuals remained modest, at 39% of the working age population, indicating relatively weak private sector job creation. Indeed, the credit extended to private businesses averaged only 22% of total domestic credit during FY19 (slightly lower than the previous year). Similarly, the Purchasing Managers’ Index (PMI), an indicator for non-oil private sector activity, has been relatively feeble, averaging 49.3 throughout FY19.

Assuming a continuation of macroeconomic reforms and a gradual improvement in the business environment, economic growth is expected to reach 6% by FY21, supported by a recovery in private consumption, investments and exports (notably in tourism and gas). If overall growth is reflected in a per capita private consumption growth (of at least 0.7%) that is distributed across all the income groups, then poverty rates – at the international poverty line of US$3.20 – could be reduced from 15.80% to 15.67%, during the forecast horizon. The overall fiscal deficit is also expected to continue declining gradually over the medium term. The newly adopted fuel indexation mechanism should (partially) shield the budget from exchange rate movements or shocks in global oil prices. The external accounts are expected to remain stable over the forecast trajectory. The current account deficit is expected to hover around 2.6% of GDP (compared to 2.4% in FY18), due to the balancing effects of an expected improvement in the services trade surplus, against a decline in private transfers (if remittances – especially from the Gulf – continue to inch downwards).