The State of Ceara and the City of Sobral, in Brazil, are Role Models for Reducing Learning Poverty 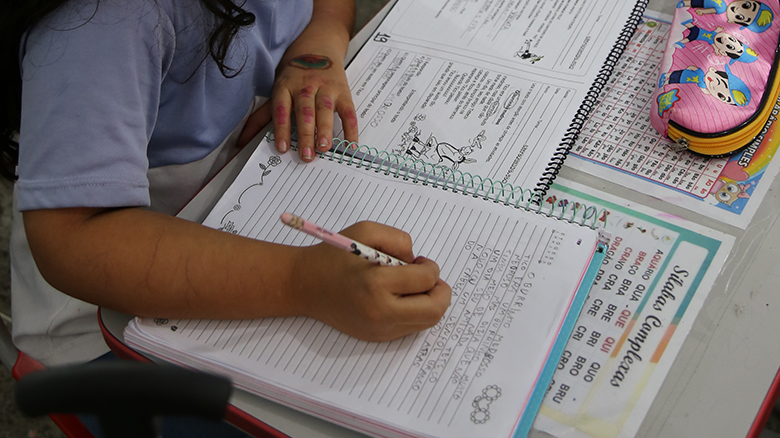 Policymakers around the world can learn valuable lessons on how to successfully fight learning poverty and improve foundational learning from the relatively poor Brazilian state of Ceará (with its 9 million inhabitants) and Sobral, a municipality in Ceará with 200,000 inhabitants. Both Ceará and Sobral had low levels of literacy 20 years ago and went on to improve the quality of their education systems much faster than the rest of the country, achieving levels of education quality comparable with the most developed countries.

“The State of Ceara in Brazil is a Role Model for Reducing Learning Poverty” presents the key education reforms implemented in the state that led to substantial improvements in quality in primary and lower secondary education. Despite having the 5th lowest GDP per capita among the 26 Brazilian states, Ceará has experienced the largest increase in the national education quality index in both primary and lower secondary education since 2005. Ten of its municipalities are now among the nation’s top 20. One of those municipalities is Sobral, with the highest score in the country.

“Achieving World-Class Education in Adverse Socioeconomic Conditions: The Case of Sobral in Brazil” analyzes the main aspects of the reforms carried out by Sobral that led to rapid improvements on education quality. In 2005, Sobral did not even rank in the top thousand among Brazil’s municipalities. In 2017, it ranked first for both primary and lower secondary education in the national index of education quality, a stunning turnaround.

The improvements in education in both the state of Ceará and the municipality of Sobral are the result of a comprehensive package of education reforms. In a time when the reformulation of the educational system is necessary due to the impact of the Covid-19 pandemic, the education models in Ceará and Sobral can provide an example to all countries that wish to build back better than before their educational systems by aiming to eradicate learning poverty and build human capital.

An executive summary of both reports can be found here (15 pages) and a micro-summary of the two reports is here (2 pages).